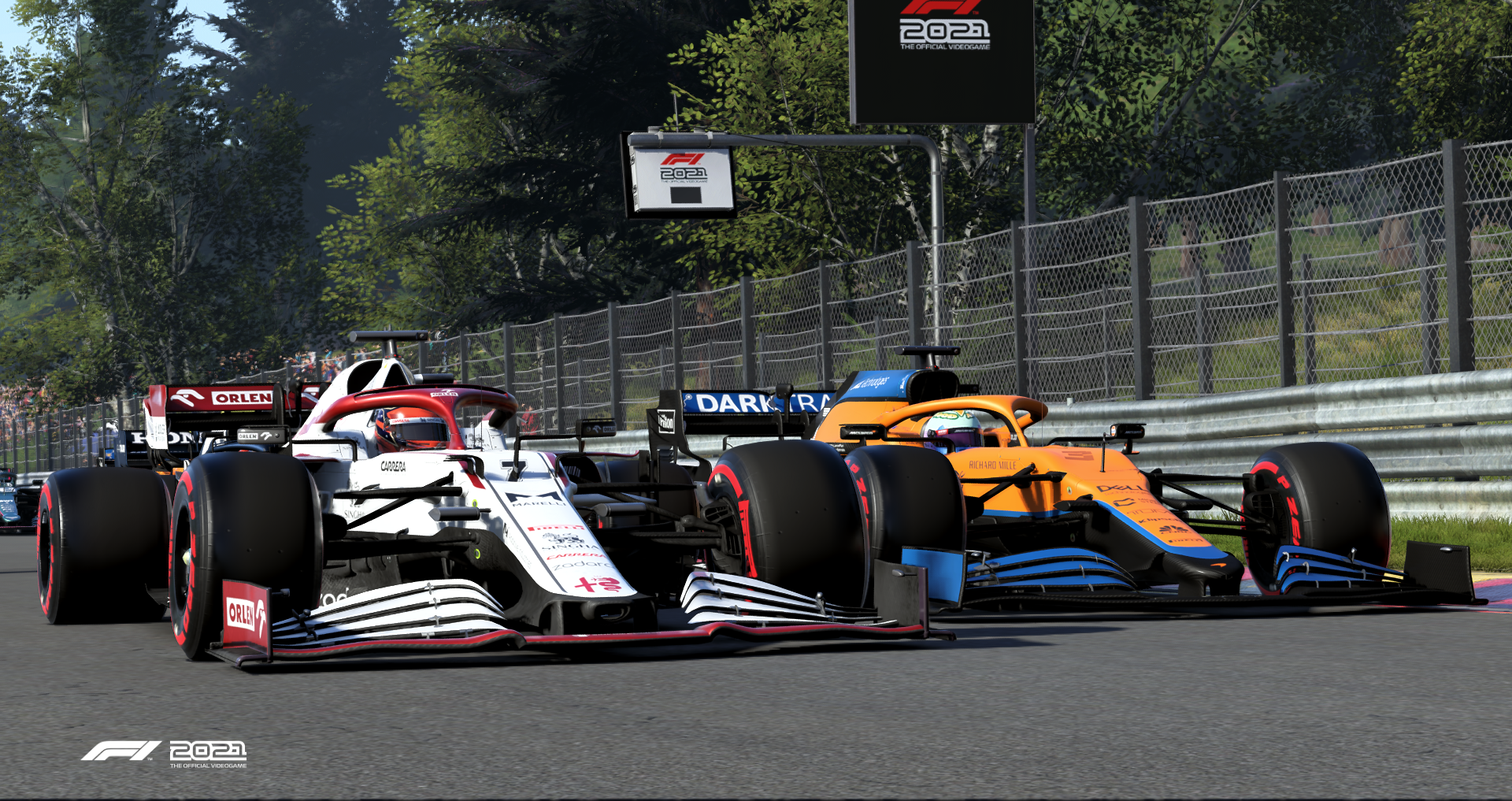 The fifth season of the F1 Esports Series kicks off TODAY (October 13th) over on Twitch and here is everything you need to know!

This year F1 Esports season will be held online, with four events from October 14th to December 17th. Each event, 1 and 2 will be held on a Wednesday (two races) and a Thursday (one race).

There is a lot of new blood in this seasons F1 Esports series, where only Aston Martin, Alfa Romeo (partly) and Mercedes are comprised of Esports veterans. All of this fresh talent will undoubtedly bring some fire to the grid and will 100% lead to some intense races, so let’s look at the driver line-up for McLaren, Mercedes and Alfa Romeo.

McLaren is debuting an all-new line-up this year after last year’s drivers Dani Moreno and Jarno Opmeer made a massive move to Mercedes in late January. To replace the duo, McLaren has brought on Bari Boroumand, Dani Bereznay and Josh Idowu.

Bari Boroumnd, has an incredible background in on-track racing that includes karting and Formula 4 and will be looking to replicate his 2019 Challenger series win.

Dani Bereznay, is an up and coming name in the F1 Esports world; with an incredible performance last year, Dani is looking to elevate himself and McLaren Shadow to the next level.

Josh Idowu, has come through the Veloce rankings and serves as a testament to the success of the Mclaren Shadows Esports Academy. This year Josh will be making his debut in the McLarens first-team for the F1 Esports 2021 season and will be a driver to watch.

While the McLaren team is new, Dani and Bari bring a wealth of experience - mixed with Josh’s determination to prove himself, McLaren is a team to take seriously.

Last year Mercedes had a good season where they finished P4 in the Constructor’s standings.

However, with their new recruits, Dani Moreno and Jarno Opmeer Mercedes, alongside Mercedes retained driver Bono Huis the boys are looking to shake the 2021 season up and take the winning title for the third time.

Jarno Opmeer made waves last F1 Esports 2020 season as he dominated the individual standings. After winning last year under Alfa Romeo, Opmeer returns to defend his title and put Mercedes back on top. Recently, he won the PSGL Championship.

Joining Opmeer at Mercedes as a new addition is 2020 Rookie of the year, Dani Moreno. No one saw the Spaniard coming last year, as he scored a memorable podium at the British round of the championship, and recently backed up Opmeer in the PSGL Championship, claiming P2 for himself.

Last year, Alfa gave an incredible fight to the Constructors Cup thanks to Jarno Opmeer, but Alfa lost the title to Redbull due to some bad luck on Dani Bereznays side.

After Opmeer and Bereznay were signed to Mercedes and McLaren (respectively) back in January, Alfa is introducing a completely new roster to the 2021 season.

The 17-year-old Thijmen Schutte is the youngest driver to ever compete in F1 esports and will be making his debut this season! Starting his driving career at just 14, Schutte is an exciting Veloce talent on the grid this year.

Coming from Renault and Haas, Simon Weigang brings a wealth of experience with two seasons under his belt. And is hoping to build on his previous successes.

Racing alongside Schutte and Weigang is Former Ferrari Academy driver Filip Prešjnader. Last year Filip put in an impressive qualifying display in Spa and is looking to make a name for himself this season.

This year looks like it will be an incredible season of F1 esports for all three Veloce managed teams. Will Jarno Opmeer manage to defend his championship title? And what does all this new blood on the track mean for the 2021 Constructors Cup standings?

You’ll be able to tune into the first event of the F1 2021 Esports Season this Wednesday (October 13th) on Twitch, and you can keep up with all Veloce team updates on our socials.