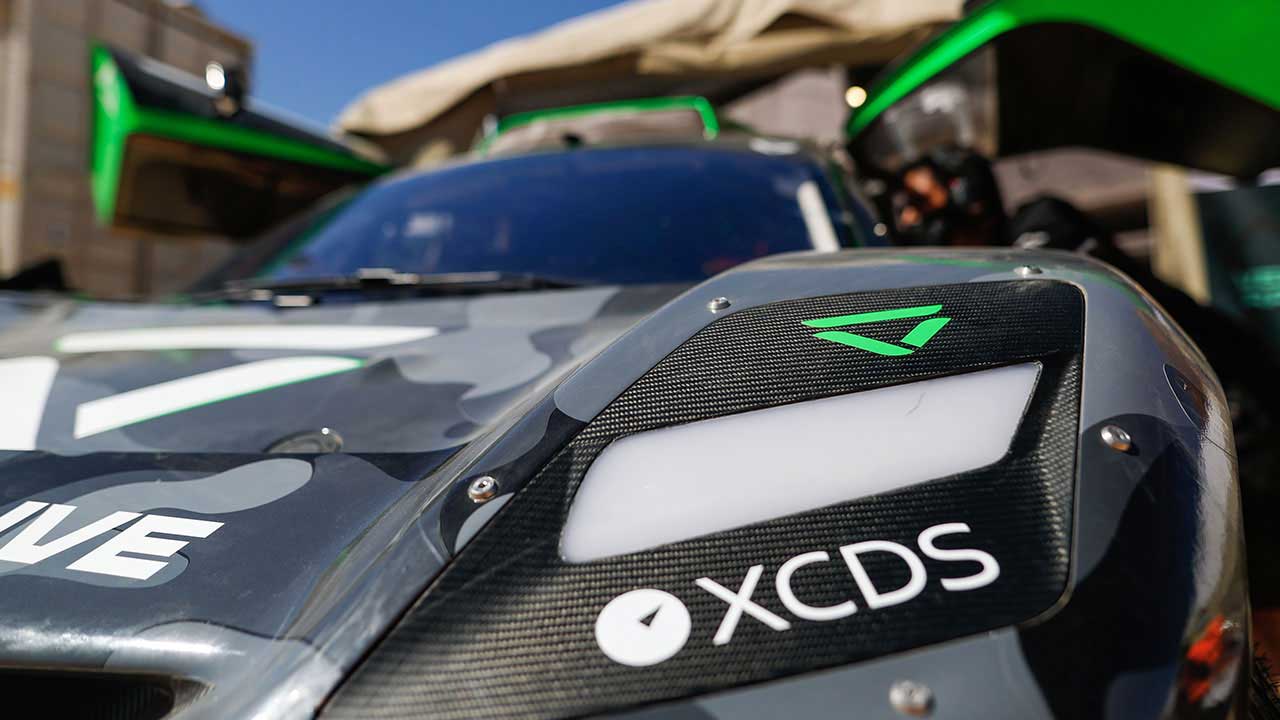 Veloce Racing has today (Tuesday, 18th May) revealed that the one-race partnership with XCDS (eXtended Collaboration Document Systems) has been extended to now cover the Ocean X Prix.

Once again, XCDS branding will feature on the London-based squad’s ODYSSEY 21 livery during the second round of the inaugural Extreme E season. The Ocean X Prix will take place at Lac Rose, Dakar, Senegal (29-30 May) and will see action resume as nine teams battle it out in another hugely challenging environment.

Now with three years of motorsport sponsorship experience behind them, XCDS have branched out into innovative motorsport series such as Extreme E and will continue this venture into Round 2 at the Ocean X Prix.

“It was great working with XCDS at the first round in Saudi Arabia and we’re thrilled that we’re able to extend this into Senegal. Having the logo on the car looks fantastic and we’ll be pulling out all the stops for a good result at the Ocean X Prix.”

“It’s really exciting to be partnering with an upcoming team like Veloce Racing in a series like Extreme E, I think it’s a really exciting space to be occupying right now and we can’t wait to see the cars hit the track in Senegal!”