The new-look Veloce Racing line-up turned heads in the closing round of the 2022 Extreme E season, as the British squad blasted its way to the Final of the Uruguay Natural Energy X Prix.

Their impressive form continued into Saturday, when Veloce clocked the second fastest time in Q1, before going one better in the second qualifying session against four of its rivals in a race format.

With spirits high going into Finals Day, both Hansen and Taylor performed brilliantly once more to win the opening Semi-Final in style, confirming the team’s strong pace across the weekend.

Hansen had already made several eye-catching overtakes across the event, but coming out on top of a breath-taking battle with the Chip Ganassi Racing car during the Semi-Final was a particular highlight.

With the weekend already proving to be a significant step forward in performance for Veloce – overseen by new Team Manager Luc Alphand – the #5 ODYSSEY 21 looked set to compete for honours in the championship finale.

A good launch off the start put Hansen into second, as the five cars fired towards turn one, but the Veloce car was forced wide during the opening sector and dropped to fifth as the dust kicked up from the ever-drying surface.

Spirited drives by both Hansen and Taylor – with the latter also being hit by the title-winning X44 car – failed to get the reward that their overall pace deserved, and the team eventually had to settle for a credible fifth place finish.

The weekend as a whole proved a success for the team as Veloce Racing made its first Extreme E Final of the 2022 season and ended the campaign on a high. Preparations will now begin for Extreme E Season 3, which is scheduled to commence in Saudi Arabia next March.

‍Molly Taylor, Veloce Racing driver, said: “It has been an amazing weekend for us at Veloce Racing. We all have experience of Extreme E, but to work together for the first time and really click straight away is fantastic.

“We have produced some really strong results and we know that we have a lot of potential. We did everything we could, and we would have loved to have stood on the podium, but ultimately there have been so many positives and we’re all completely focussed now on the 2023 Extreme E season.”

‍Kevin Hansen, Veloce Racing driver, said: “It has been a fantastic first weekend and event together here at Veloce Racing. We have really created an amazing team spirit already, and we feel that we can only get stronger from here.

"I have felt really comfortable in the car and the performance has been there – we were for sure one of the fastest teams. P1 in Qualifying and in the Semi-Finals tells you that, but we were a little unlucky in the Final. I did my best in the dust, and Molly also did fantastically well, so overall we can be really happy because we have proven we can win races, which is where we want to be next season."

‍Dan Bailey, CEO, Veloce Racing added: “It has been a hugely positive week here in Uruguay and the bond within the team is stronger than ever. Not only do we have a fantastic team spirit at Veloce, but we have proven that we have the right ingredients in place to deliver at the highest sporting level.

“Both Molly and Kevin performed extremely well and the mindset within the team was naturally to challenge for victory this weekend. To have won a couple of high-pressure races shows what we can build on going into next season, and we’re already eager to get started.” 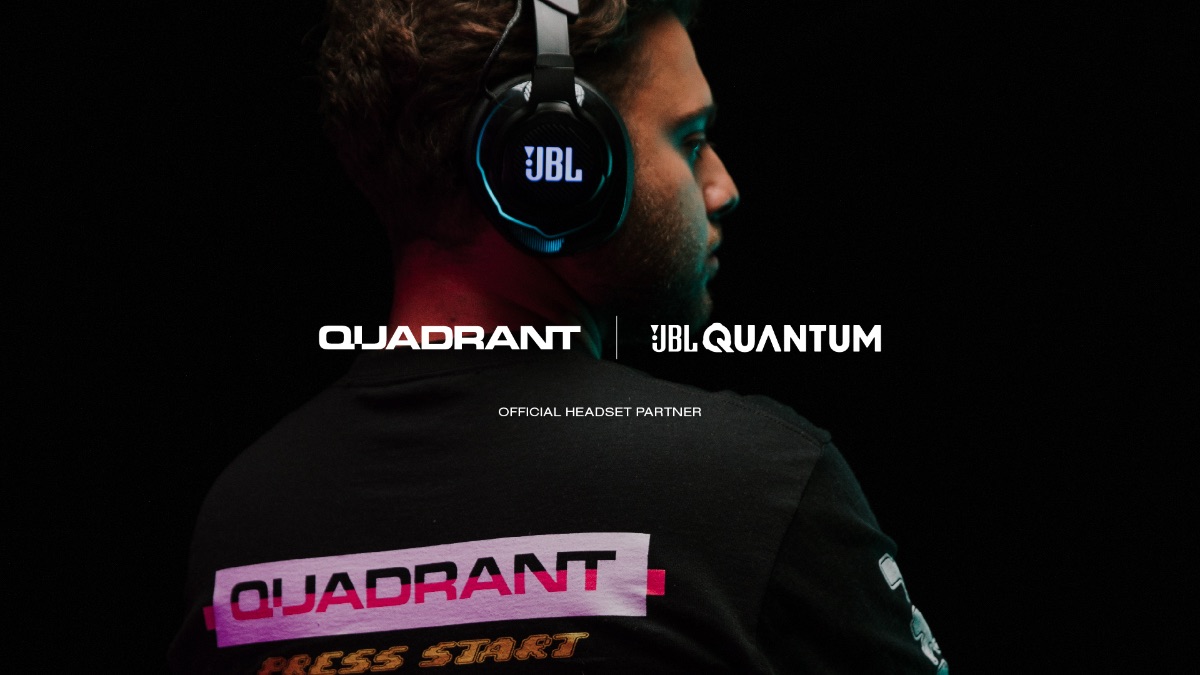