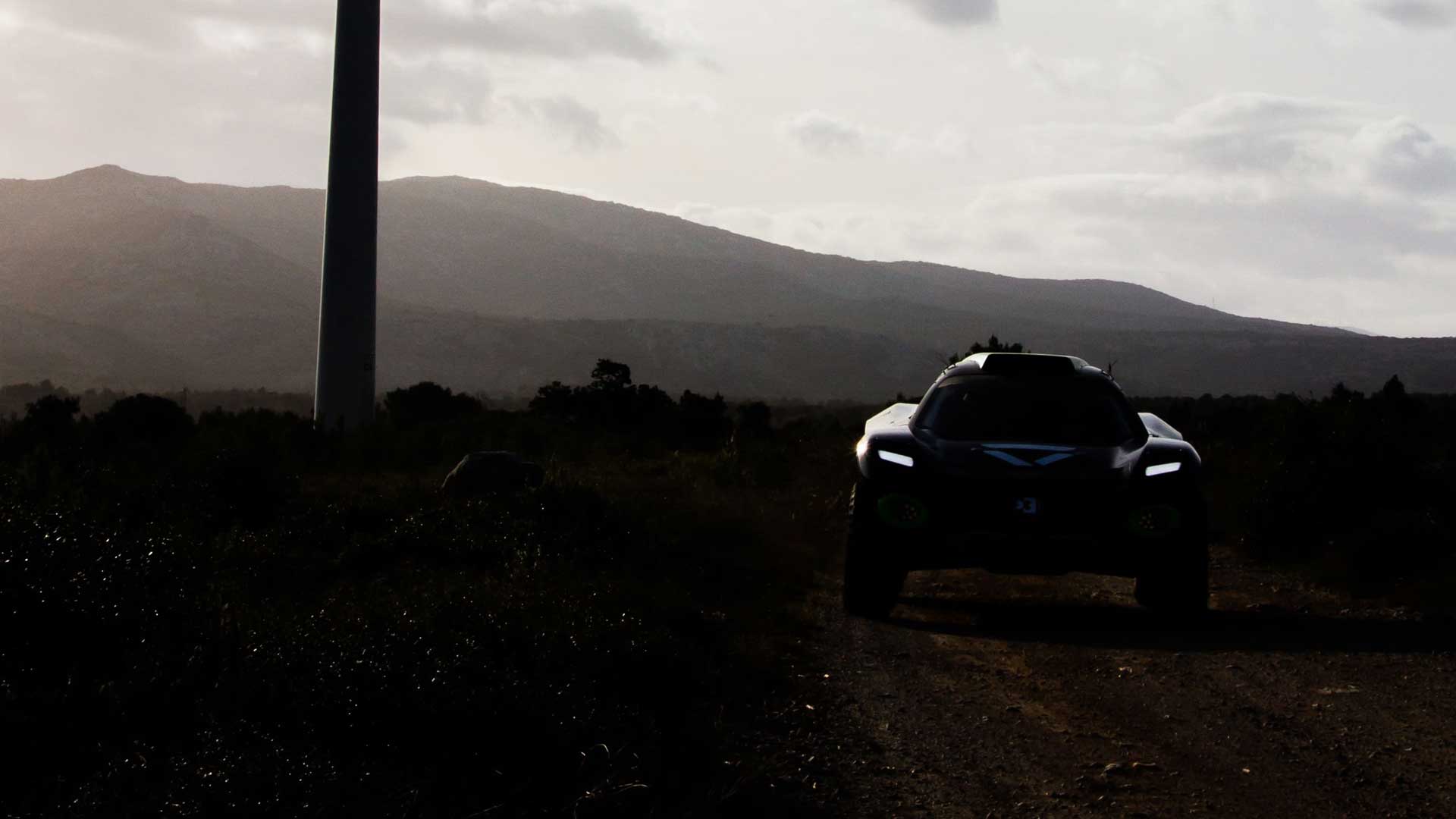 ALLCOT is a global authority in carbon-offsetting and sustainability initiatives, and teamed up with Extreme E in September with the goal of achieving a net-zero carbon footprint by the end of the championship’s first season.

With environmental sustainability at the very heart of Veloce Racing’s core values – as one of the London-based outfit’s four main pillars, alongside gender equality, automotive electrification and engaging new audiences through esports – the team was eager to make a similar commitment and is the first Extreme E entrant to take this significant step.

The agreement will see ALLCOT measure and help Veloce Racing to offset all of the carbon produced from the moment that the team signed up to compete in Extreme E in September, 2019 – covering the full build-up to the series’ maiden campaign as well as the entire season of racing next year.

Veloce Racing is firmly focussed on its net-zero carbon objective stretching into 2021 and beyond, and in ALLCOT, the team has the perfect partner. The organisation’s tireless work to reduce carbon emissions directly supports the United Nations’ Sustainable Development Goals, which call upon governments, businesses and communities to protect the planet and put an end to poverty.

In addition to its carbon offset pledge, Veloce Racing’s sustainability credentials will be further enhanced by Extreme E’s environmental ethos. All competing cars will be 100% electric, zero-emission vehicle charging will use Hydrogen Fuel Cells generated by water and solar energy, limited team numbers will be permitted on-event and all freight and logistics will be transported to race locations by boat, which it is estimated will reduce carbon by two-thirds in comparison with air travel.

“Partnering with ALLCOT Group is a significant moment in Veloce Racing’s journey. Ever since our organisation was founded, we have prided ourselves on being pioneers and leading the way amongst our peers – and sustainability has always been one of our three core pillars.

“ALLCOT Group’s philosophy perfectly matches our own, and offsetting all of our carbon emissions from the moment we joined Extreme E over a year ago is a key element of our participation in this unique championship. We are fully committed to playing our part in the preservation of our planet – and we look forward to working closely with ALLCOT Group to achieve our net-zero carbon objective.”

“This landmark partnership with Veloce Racing is a great opportunity to open the path to sustainability leadership not only with Extreme E but also with its main stakeholders, the teams.

“We welcome Veloce Racing’s leadership and look forward to showcasing impacts compensation beyond greenhouse gas. Working hand-in-hand with Veloce Racing in that respect will allow us to send a strong message within the world of motorsport as we hope this initiative will build traction among its peers.”
Strengthening its resolve to lead the way both on and off the track during the inaugural campaign of Extreme E next year, Veloce Racing has become the first of the innovative electric off-road series’ teams to announce a carbon offset partner, after reaching an agreement with ALLCOT Group.