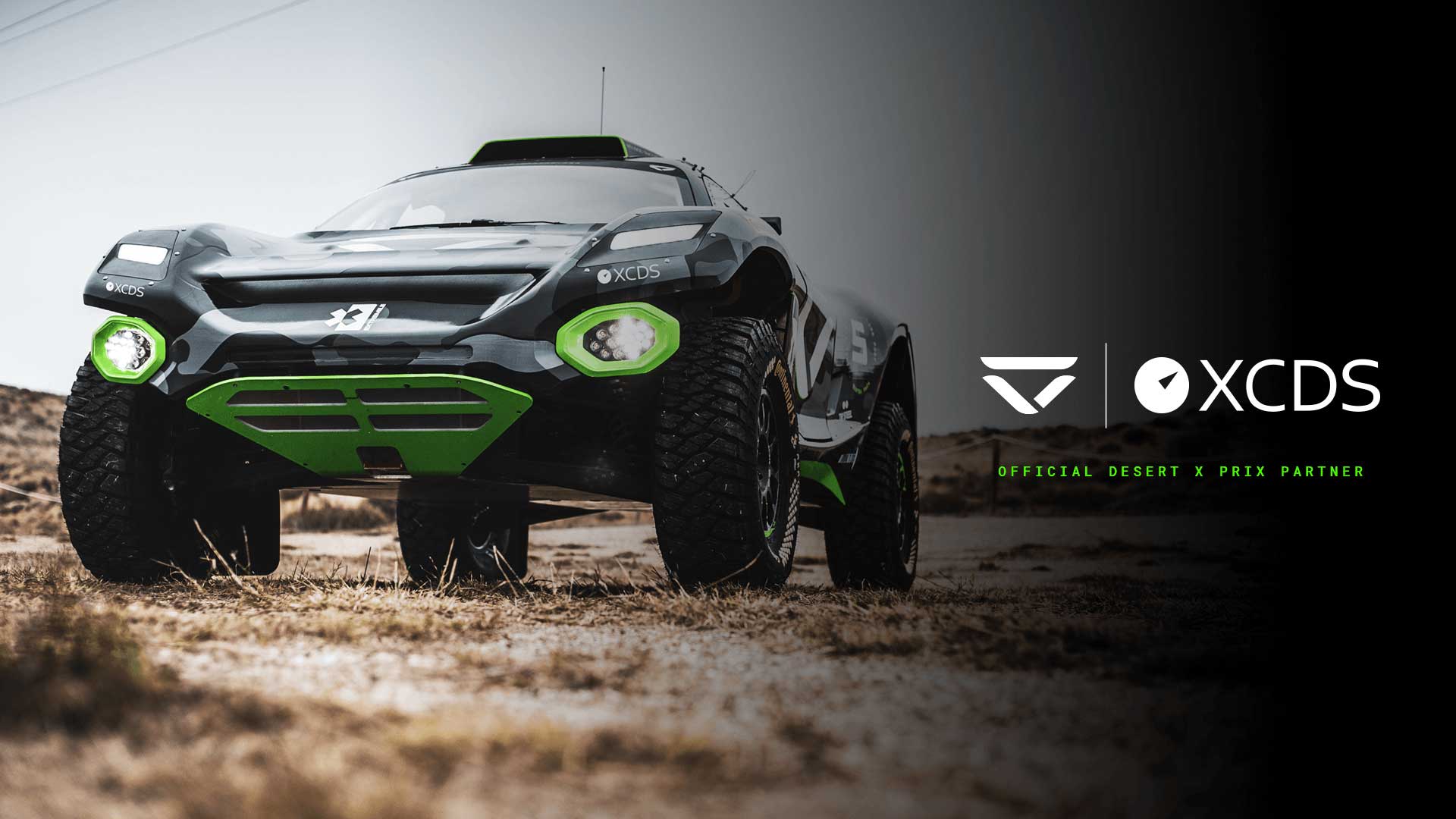 XCDS branding will adorn bodywork on the Veloce Racing ODYSSEY 21 as it competes in the Extreme E curtain-raiser on 3-4 April. The Desert X Prix will be held in AlUla, Saudi Arabia and will see nine teams of world-class drivers go head-to-head across challenging and unique terrain.

XCDS is an international software company that centres around integration and development of innovative office solutions. The team is brimming with experts in their respective fields, from high-load data processing to document editing and communication services development.

Having previously partnered in motorsport sponsorship over the last 3 years, XCDS is now branching out into electric motorsport for the first time with this initial one-race contract with Veloce Racing.

“I’m hugely proud of the deal we’ve been able to put together with XCDS. I can’t wait to see their branding on the car during the first day of racing in Saudi Arabia. It’s been a long time coming, but we’re finally ready to get this show on the road!

“XCDS have obviously had a fair amount of experience with sponsorship in motorsport, so it’s great to be able to add the Veloce Racing name to their stable of sponsored teams. I think I speak for everyone when I say we’re tremendously excited to see what the future holds for this partnership.”

“We’re delighted to start a relationship with such a new and exciting team like Veloce Racing in an innovative championship like Extreme E. We see a lot of ourselves in the team and feel we share similar values.

“This series and team are going to places no motorsport discipline has gone before so that is hugely exciting for us. It will be great to see the XCDS name on the Veloce ODYSSEY 21 in such a remote location with some really spectacular backdrops.”