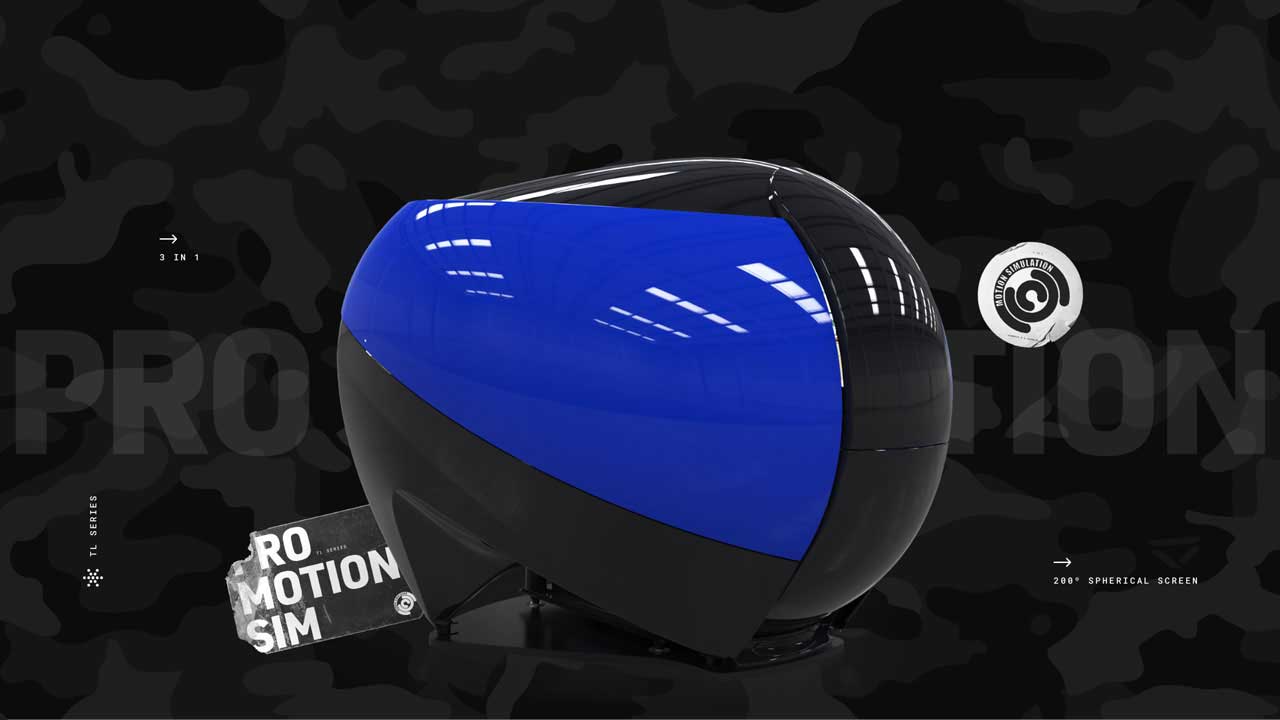 Veloce Esports has announced a partnership with Motion Simulation, a specialist racing car simulator manufacturer, with renowned pedigree in the advanced simulation world.  Both businesses operate from offices in London and each occupy prominent positions in the esports sphere, so a collaboration was a natural fit.
‍
The two influential esports brands have a history of working together. Veloce has been using Motion Simulation’s TL3 system for over 3 years as an advanced training tool for real-world racing drivers including W Series Champion and Veloce Extreme E Driver Jamie Chadwick, two-time Formula E champion Jean-Eric Vergne and many more.

This high-profile partnership is celebrated with the launch of an all-new iteration of the flagship TL3 simulator which incorporates many world-leading technologies including Airwave, G Harness and an integrated dashboard display. With three axis of motion, the world’s first 200 degree wrap around screen as well as the world’s first variable driving position cockpit, the 2022 TL3 sets a new milestone for premium, immersive motion simulation.

Veloce Esports will also be co-launching Motion Simulation’s brand-new LC Series simulator. This highly innovative product has been specifically developed for the esports and home use markets being compact, highly portable as well as incorporating many features from the top of the range TL series but at a highly competitive price. The highly anticipated launch of the LC Series will take place in the coming weeks.

Motion Simulation was founded by Jonathan Bell in 2008 with the ultimate goal of delivering market leading, innovative, highly dynamic racing car simulator products. Now, in 2021, they continue to craft the most rewarding simulation experiences possible and have partnered with industry leader Veloce Esports to further integrate into mainstream esports.

New, exciting product lines are on the horizon for Motion Simulation, with lower cost units making use of technology and components from their pro specification counterparts. Veloce will subsequently promote to its immense viewership and assist in sales of the products.

“Motion Simulation are industry leaders, and true innovators; they make outstanding simulator products that we believe set the benchmark in this sector. Their products have to be seen to be believed and the experience is so immersive, you’d think you were right there in the driver’s seat.

“Veloce are always pushing forward, always looking for the next way to up our game and a collaboration like this seems like the perfect way to do that. We’ll be utilising our ever-expanding eco-system to bring these products to fans who might not have seen them before!”

“We’re really excited to be working with a leader in competitive esports and entertaining online content. Having worked with Veloce over the last few years, we have remained very impressed with Veloce’s growth aspirations and can see many synergies for us to build on together including Esports and the evolution of our products world-wide for the simulation and Simulation Room sectors. We can’t wait to see what we can achieve together.

“Veloce’s numbers speak for themselves so we thought who better to help bring our amazing simulators to fresh new audiences.”