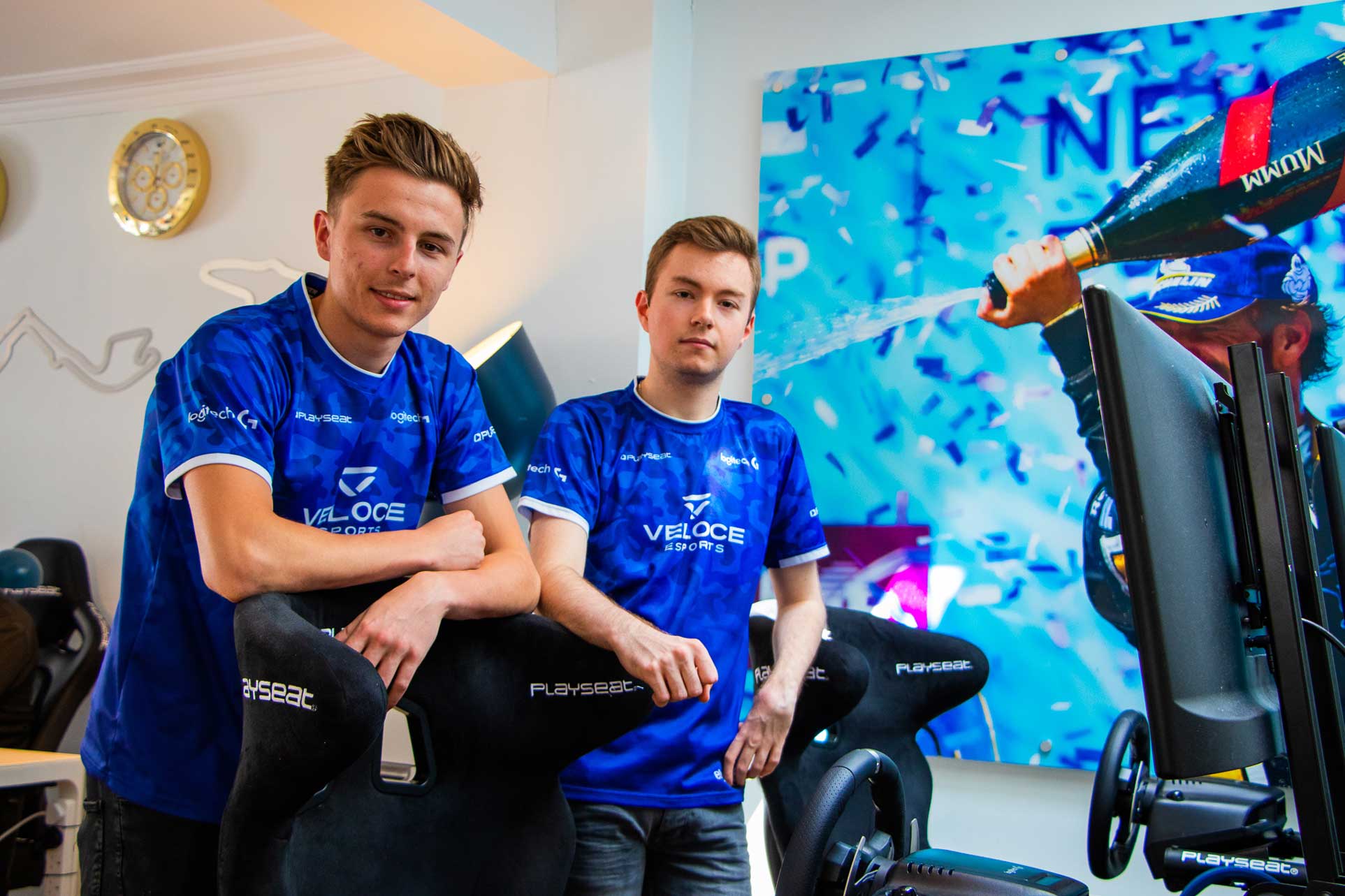 During the event, there were 4 online races in the main Series, after which the top 4 Pro Class teams were invited to compete in LAN Finals at Mercedes-Benz World in the UK. After a challenging qualifying series, Jaaames and StorM managed to qualify for the finals.

The team spent a day prior to the event at the Veloce HQ to get the final practice and strategy sessions in.

At the event, Jaaames took the lead with a race one win but his teammate was unfortunately plagued with technical issues. Between races one and two, the events team managed to swap StorM's equipment for a new wheel, but problems persisted.

Jaaames managed to put in an amazing drive to clinch second in the second, and final race but more technical issues with StorMs wheel meant that it was not enough to earn the overall team win.

Watch the full recap of the event on the Veloce YouTube channel!