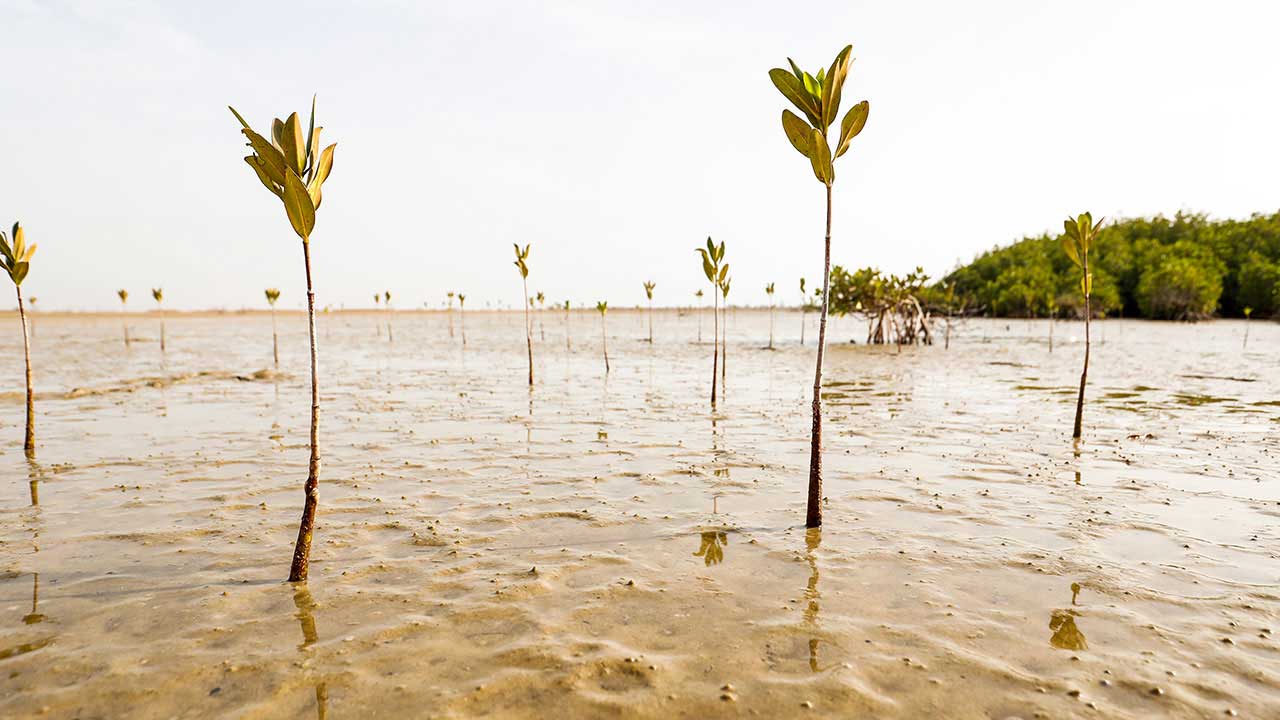 Saturday, 5 June is World Environment Day across the globe. A day that exists to, above all else, inspire positive change through #GenerationRestoration. Every year since 1974, it has been a day that engages governments, businesses and the public to address the biggest environmental challenges facing the modern world.

In 2021, World Environment Day is set to kick off the UN Decade on Ecosystem Restoration – preventing, halting and reversing damage done to the environment - a global mission to revive billions of hectares, from forests to farmlands, from the top of mountains to the depth of the sea.

Ecosystem loss is depriving the world of carbon sinks, like forests and peatlands, at a time when the planet can afford it least. Global greenhouse gas emissions have grown for three consecutive years and we are on pace for potentially catastrophic climate change.

That’s where World Environment Day and organisations like Extreme E come in. The all-electric, off-road SUV series aims to leave a lasting, positive legacy in each of the locations that it races in, having completed various projects in Saudi Arabia in April, and most recently in Senegal at the end of May.

The Ocean X Prix hosted a Legacy Programme that partnered with local NGO Oceanium. An organisation that focuses on protecting the environment, as well as developing reforestation activities, and enabling local communities in Senegal to have access to education.

Mangroves are incredible forests of small shrubs and trees that grow in coastal saline, they are one of the world’s richest ecosystems and home to countless species. They are also a renewable natural source, store carbon, provide nurseries for fish, and help to reduce flooding and erosion from storms by wave attenuation, the list goes on!

In Senegal Mangroves are disappearing at an alarming rate, 25% of Senegal’s mangroves (45,000 hectares) have already been lost due to droughts and deforestation between 1980 and 2000. One of the reasons for the deforestation of mangroves is to make room for shrimp and other forms of aquaculture. Mangroves are also at risk of mass drowning as global warming raises sea levels, posing a very real threat for the local communities that depend on Mangroves for their livelihood.

Ecosystem restoration is a global undertaking at massive scale.  It means bringing back plants and animals from the brink of extinction, from the peaks of mountains to the depths of the sea. But it also includes the many small actions everyone can take, every day: growing trees, greening our cities, rewilding our gardens or cleaning up trash alongside rivers and coasts.

And so, in its own way, Veloce Racing contributed to ecosystem restoration and has been a part of #GenerationRestoration through their beach clean-up and mangrove planting in Dakar, Senegal.