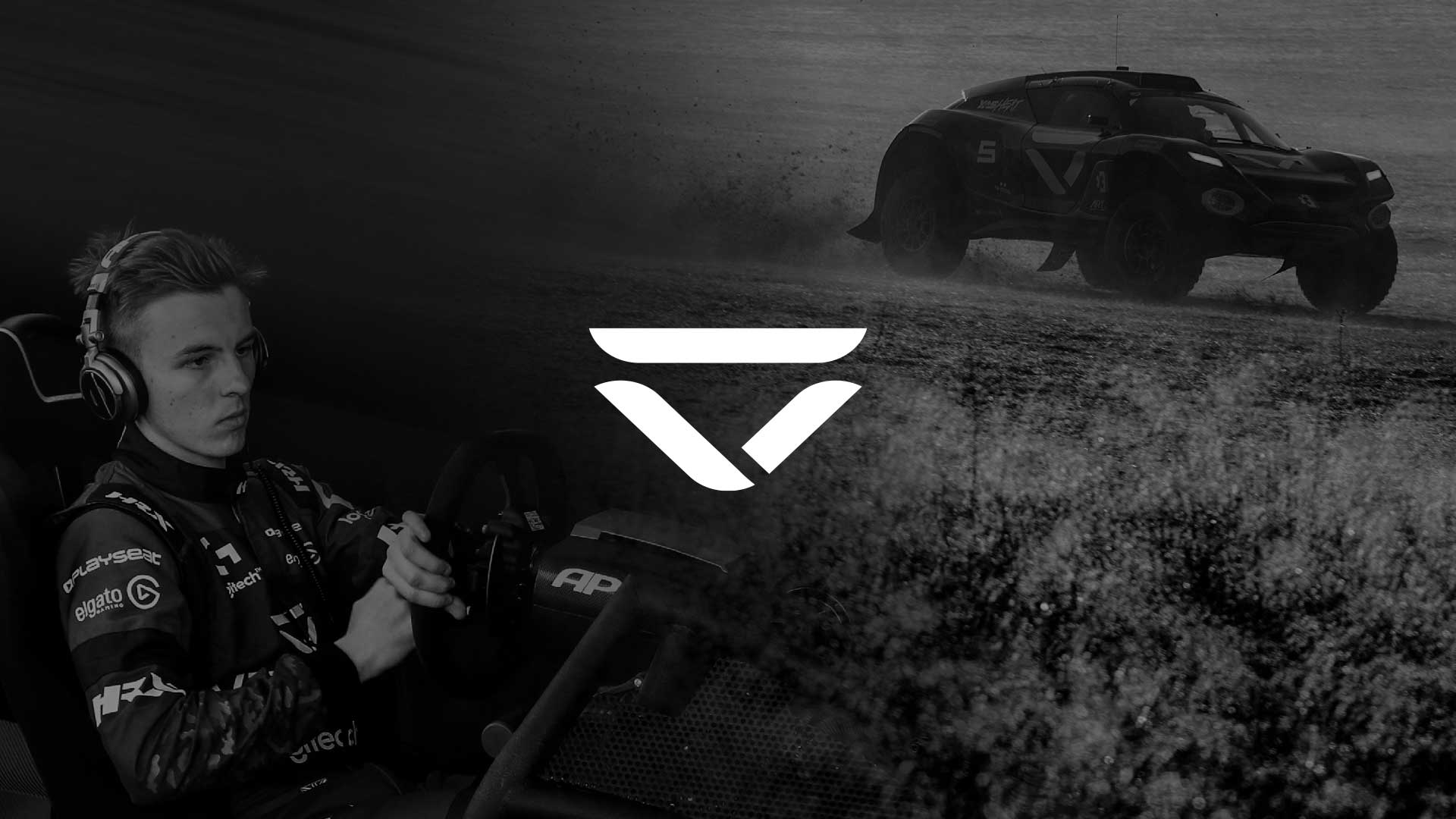 Veloce has strengthened its managerial team with the recruitment of Guido Hakkenberg and James Robinson, who bring with them a wealth of experience from the commercial side of motor racing – knowledge that will be invaluable in Veloce’s relentless march to the forefront of esports and Extreme E competition.

Both Hakkenberg and Robinson have established themselves as fixtures in the Formula 1 paddock over the last decade. Hakkenberg joins the team as Head of Partnerships for Veloce Esports, a position guaranteed to be fast-paced and constantly evolving. He arrives with an impressive commercial background following stints in business development and partnership roles at Black Book Motorsport and Manor Racing.

More recently, Guido has progressed through the ranks at Motorsport Network, holding the position of Partnership Development Director for the past year.

Robinson, meanwhile, cut his teeth in the Renault/Lotus Formula 1 ecosystem between 2006 and 2018 in a variety of different capacities.

In 2018, he joined Formula One Management (FOM) as Global Partnerships Director, a position he held until late 2020 when he founded Pace, a commercial agency representing the interests of brands and rights-holders in motorsport. He joins Veloce Racing as a Commercial Consultant.

“We’re really excited about our latest high-profile additions to the team. Guido and James have a tremendous amount of experience between them, a lot of which comes from time spent at the very highest levels of our industry.

“It’s safe to say that the pair’s arrival represents a significant boost to Veloce’s Partnerships division, and they will undoubtedly push the team forward during the inaugural season of Extreme E and what promises to be another record-breaking year for Veloce Esports.

“It’s an incredibly exciting time for Veloce as a brand, having recently announced Stéphane Sarrazin as our male driver in Extreme E and Squadsprint Season 3 on the Esports side. I have no doubt that 2021 is going to be a very big year for us.”