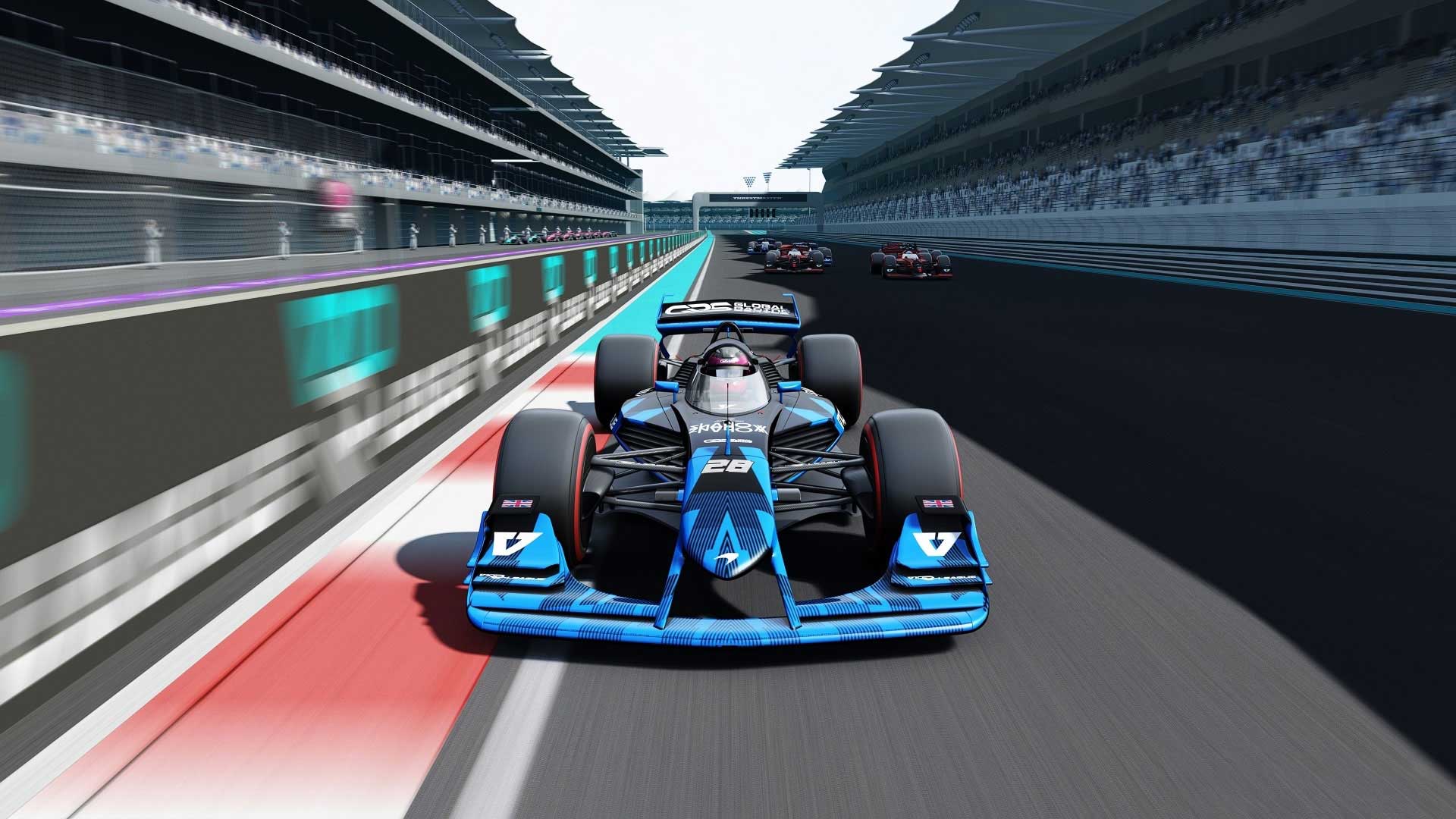 After six weeks of fast-paced and action-packed sim-racing, the second season of the V10 RLeague is over, with both Veloce powered teams finishing in the top 5!

McLaren Shadow were the new kids on the block this time around, joining along with R8G for the second season; most would’ve assumed that this put them at a disadvantage, but they had something no other team had - James Baldwin. Starting strong in the group stages, McLaren Shadow snagged 3 out of 4 duels and flew through into the semi-finals after finishing 1st in the group stages.

McLaren Shadow had a spectacular debut in the series, and we’re sure that in Season 3, they’ll have a shot at glory - if YASHeat doesn’t beat them to it.

YASHeat found themselves in fifth place, knocked out by BMW Esports in the quarter-finals after a tense tiebreaker. With two talented line-ups but only one semi-final spot, unfortunately, it wasn’t the season for YAS.

This season was a massive improvement for YASHeat, moving up two places from their 7th place last season. On top of that, this season was far more competitive with two new teams upping the pressure, so YAS managed to turn up the ante.

YASHeats improved performance could be due to their completely new team consisting of; F1 Esports driver Simon Weigang, Cedric Thomé; Manuel Biancololla; and Brandon Abraham. We can only imagine that, with more time and training, YAS will bring the heat for next seasons champion title.

If you want to catch up with all of the Season 2 V10RLeague, then click here for more information.