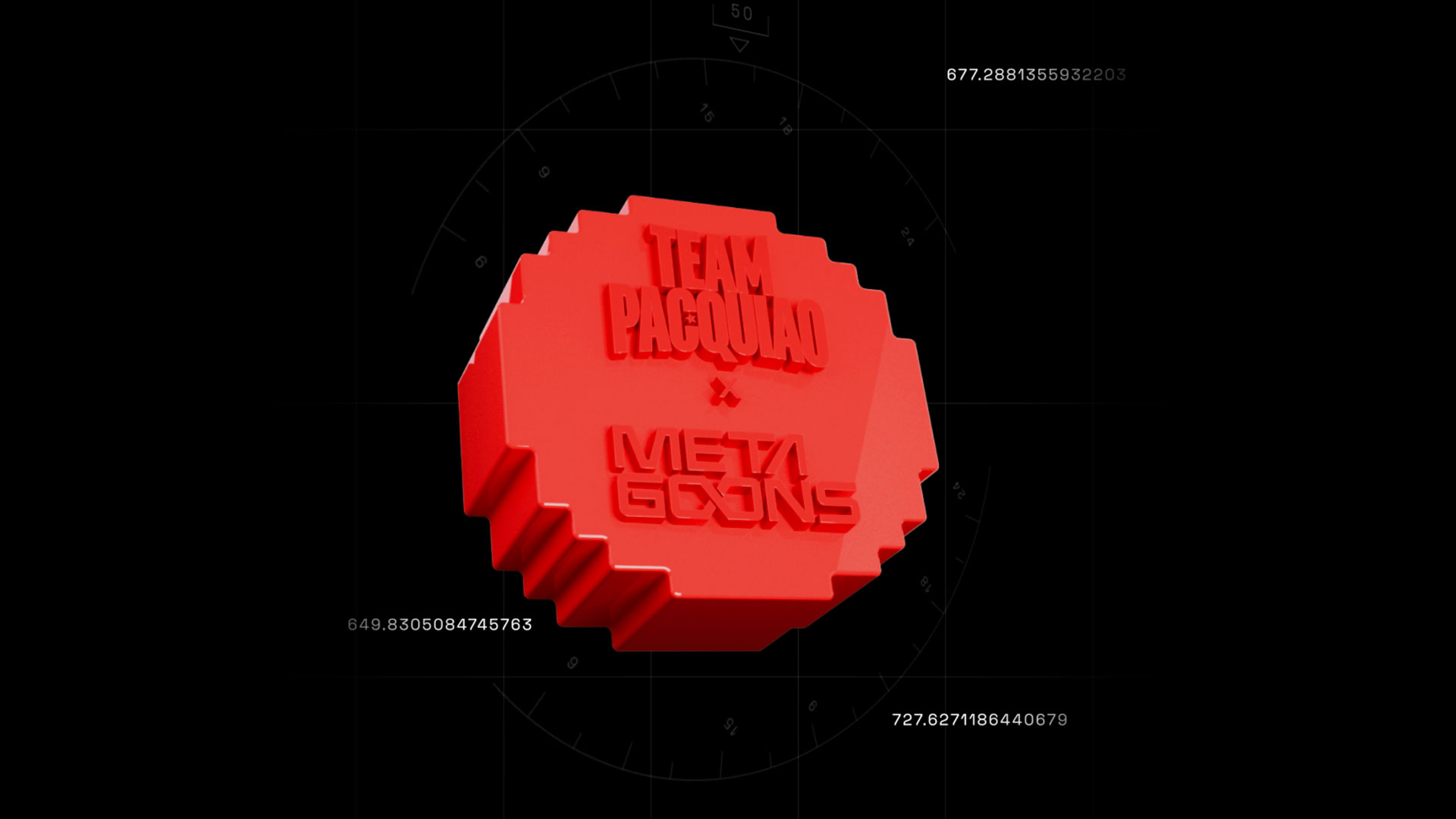 Manila, Philippines — Fresh off its global launch in December of 2021, Team Pacquiao GG (TPGG) is happy to announce that it has signed a partnership agreement with Web3 Incubator, MetaGoons, who join TPGG as the team’s exclusive metaverse gaming partner for 2022.

The TPGG x MetaGoons partnership will help to fuel Team Pacquiao GG’s growth plans for 2022 and aims to educate the gaming audience on the power of blockchain integrated gaming, along with providing the MetaGoons and its community with special access to Team Pacquiao GG both within the metaverse and IRL.

With the help of Team Pacquiao GG’s founding content creators, MetaGoons and TPGG will be collaborating on content and charity initiatives, alongside the development and launch of a Team Pacquiao GG x MetaGoons non-profit Axie Infinity scholarship program, which will give new income opportunities to talented Filipino gamers whilst giving back to those affected by Typhoon Odette for the time being.

In partnering with TPGG, the MetaGoons and their community aim to play a transformative role in the mainstream crossover and long term sustainability of play-to-earn games in the Philippines and beyond.

“Manny’s ethos of community, competition, and charity, aligns perfectly with our fighter mentality of being rebels of the status quo, always trailblazing the unbeaten path. We are incredibly proud to be joining TPGG’s journey whilst supporting Manny’s vision for the future of esports and gaming within the Philippines.”

Further details of the partnership and upcoming activations will be announced over the coming weeks and months.

MetaGoons is a Web3 ecosystem incubator ushering in the next wave of Metaverse explorers who seek to develop dynamic communities worldwide. Our mission is to bring to life a new paradigm in gaming that captivates and engages global fan bases. By creating an aspirational brand tapping in “culture,” MetaGoons aims to leverage the power of music, art, and entertainment as common denominators that connect and elevate us all. The Company is driven by a passion for upending the status quo, accelerating the adoption of Web3 tools, and trailblazing the Metaverse with a band of like-minded ‘Goons’ journeying into this brave new world.