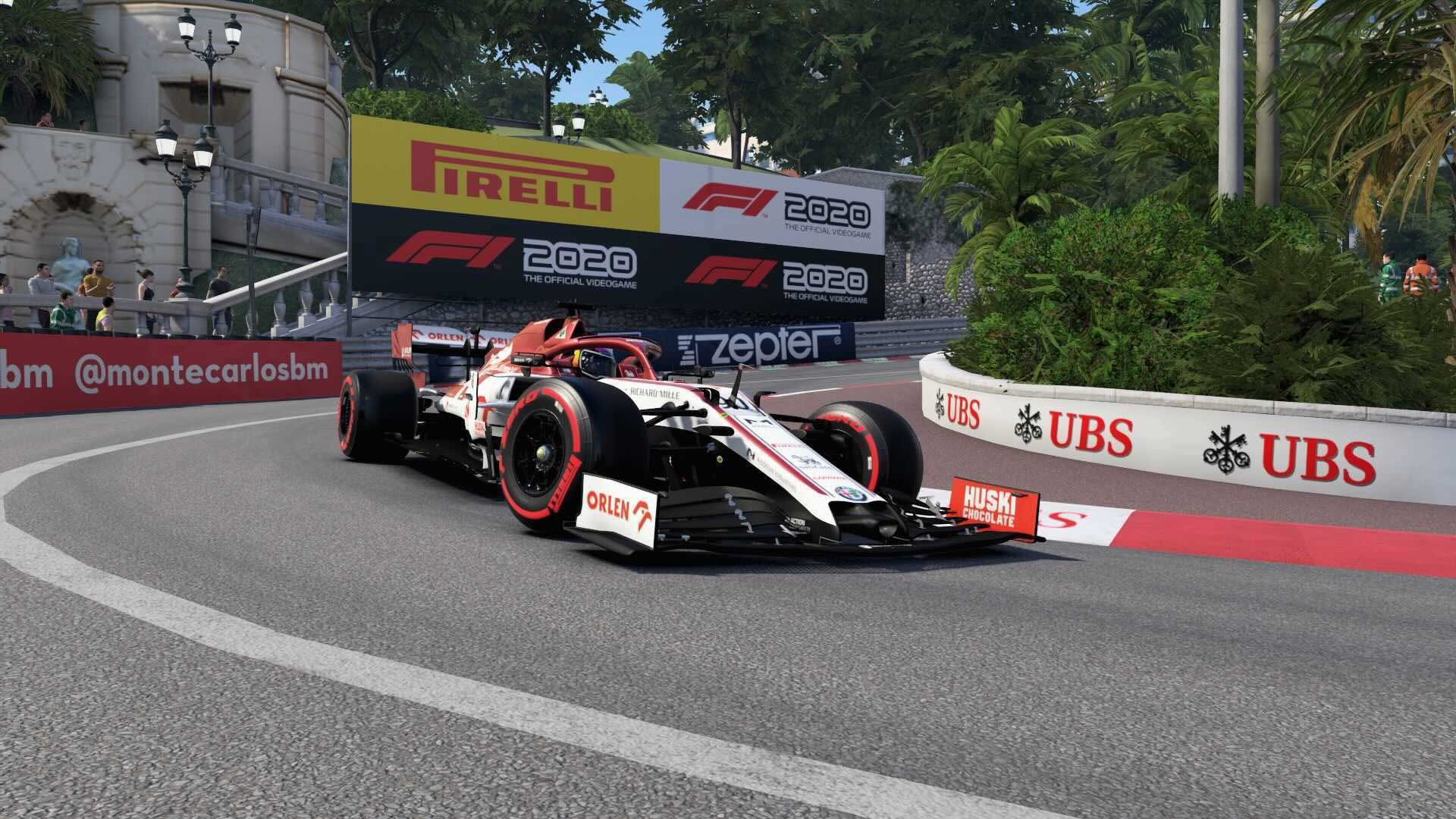 At just 18 years old, Presnajder has had a far from a modest career in sim-racing, Presnajder was selected by Ferrari out of 237,000 entries in last season’s F1 Esports Pro Draft.

Presnajder is a very exciting addition to the Sauber Esports team, having spent a season learning and refining his driving skills from F1 Esports legend David Tonizza. Not forgetting his impressive qualifying display at Spa finishing P6 in his only Esports outing of the year.

Joining Presnajder is Thijmen Schutt, the Dutch 16-year-old who is also full of promise. One of his greatest achievements was taking 2nd place in the F1 Esports series - Challengers 2021 and later claimed first place in his final race for his team - Comrade Gaming.

Filip Presnajer will be Sauber Esports fellow driver and Thijmen Schmutte will be the reserve, both new hopefuls will be joining Simon Weigang who joined earlier this year in an exciting move from Haas.