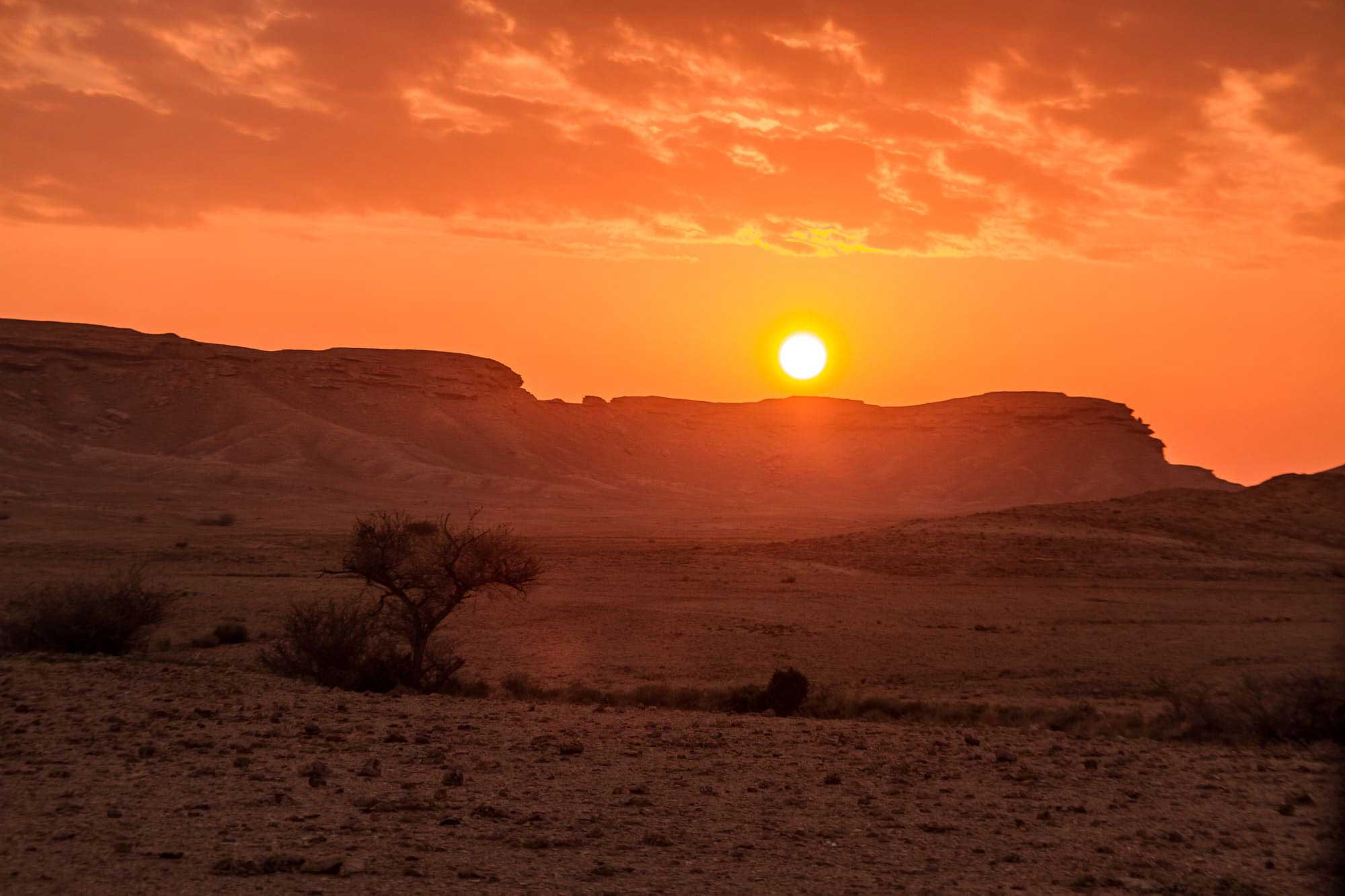 Race Week: The who, what, when, where and why of the Desert X Prix

Race week is finally upon us in the all-electric, off-road SUV series, Extreme E. The team have landed in Saudi Arabia, the drivers are eager to get started and the course in AlUla is prepped and ready to make history as this innovative championship gets underway this weekend.

That being said, we wanted to give our fans all the information they needed to get up-to-speed on this weekend’s Desert X Prix.

18 of the world’s fastest drivers have assembled to form the inaugural Extreme E grid. Veloce Racing is set to become the first-ever team to transfer from esports to a real-world racing series.

With W Series Champion Jamie Chadwick and double Le Mans Series Champion Stéphane Sarrazin at the wheel, the team are confident of their chances this season. The Veloce drivers will have their work cut out for them however, going up against some of the biggest names in motorsport including three Formula 1 World Champions that have entered teams for the coming season.

Extreme E is an innovative, off-road motorsport series that sees E-SUVs going head-to-head in areas that have felt the effects of climate change. Each race will comprise two laps over 16 kilometres, with the male and female drivers taking an equal split of driving time – one lap each – swapping over at the halfway point.

The championship has been compared to ‘Star Wars pod racing meets Dakar Rally’. The Saturday of each race weekend will feature the qualifying rounds from which four teams will progress to Semi-Final 1 and the remaining competitors going through to Semi-Final 2, also known as the ‘Crazy Race’.

On the Sunday and final day of competition, the two Semi-Finals take place along with the all-important Final, first place in the final race is then crowned the overall X Prix winner.

Game-changing features, GridPlay and Hyperdrive are also incorporated into the race format. GirdPlay allows fans to have a true impact on the result as they can vote for their favourite team and driver to be bumped to the front of the field for the final race of the weekend. Meanwhile, Hyperdrive gives drivers a surge of extra power for a fixed amount of time, once a lap during the race.

All of the racing action will be broadcast around the world on a variety of networks, including ITV, the BBC iPlayer and Red Button application, Sky Sports and BT Sport in the UK, plus the championship’s official website.

The first round of Extreme E will be held in the AlUla region of Saudi Arabia and has been dubbed the Desert X Prix. The conditions and heat that the drivers will experience in the world’s largest continuous sand desert will be intense.

With an elevation of 692 meters and an average temperature of 22.3c, this location is going to be unlike any other on the Extreme E calendar.

The Extreme E concept centres on highlighting critical climate change issues facing the planet, with the aim of changing and developing sustainable technologies. Gender equality is also at the top of the series’ agenda with a requirement that each team runs one female and one male driver.

Each X Prix has its own Legacy Programme that looks to leave a positive, lasting impact in each of the race locations. In Saudi Arabia, Extreme E aims to raise awareness of the environment consequences of desertification and will work with experts to preserve and restore ecosystems that have been affected by climate change.

Last but not least, there's one more question to be answered... Who will be crowned winner of the Desert X Prix? We think we have someone in mind! ;)