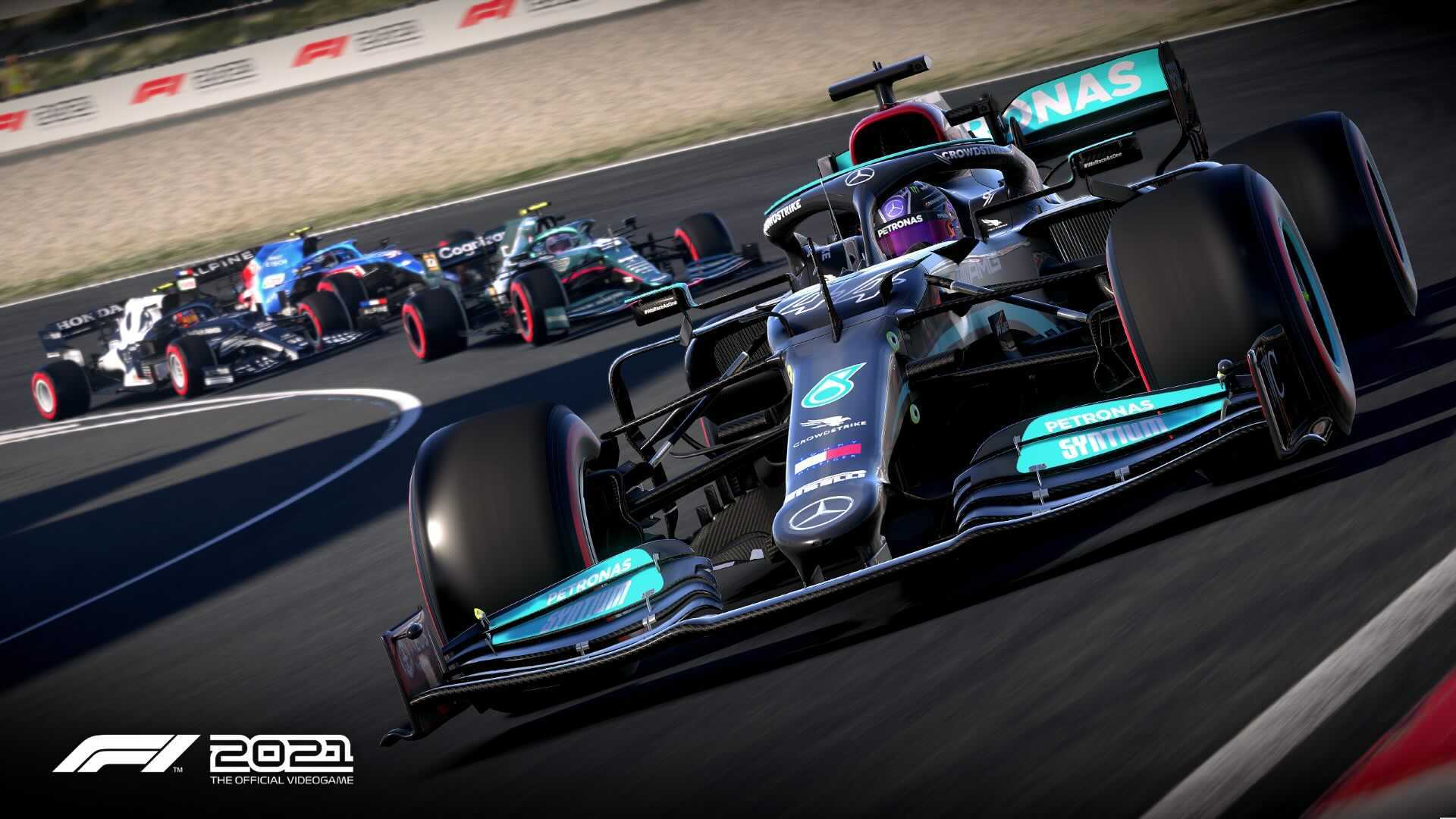 Last week was intense. Lucas Blakeley (Aston Martin) topped the Driver’s Standings with his second win of the season in Portimao. But reigning champion, Jarno Opmeer (Mercedes), snatched it back with his third win of the series at the Circuit of the Americas (COTA) to put himself top of the driver’s standings and Mercedes top of the Constructor Standings.

Starting in sunny Portimao, it was a frustrating race for all three teams. Moreno struggled to get into a groove whilst Opmeer had to push hard to recover from his P11 start - they finished P4 and P6, respectively.

After a decent qualifying, McLaren Shadow felt strong coming into the race. Bari’s set-up was a little too aggressive for the main race and conflicted with his usual driving style, leaving him to drop to P10. For Bereznay overtaking was nearly impossible, and so his qualifying position gave him little hope to score any points, leaving him to finish in P14.

For Sauber, Weigang spun from P10 to P19, and Presnajder crashed early in the race, forcing him to pit early; despite this, though, he swapped for softs and claimed the fastest lap before finishing in P20.

Thijmen Schütte took the wheel for his home race and dialled up the pressure, pushing hard - which paid off as the flying Dutchman managed to finish in P12. Weigang, who had a disadvantage starting in P18, finally found his groove and claimed P14.

Zandvoort brought about a change of pace for McLaren & Mercedes - Boroumand achieved his second pole position in the qualifying and exclaimed that it was the “best lap of his career to date” whilst Moreno secured P1 in the race. Excellent battery management allowed Opmeer to undertake Tormala on the S-M strategy, and later Sipos towards the end, finishing in P6. Still, bad luck struck Josh, who got demoted to P20 due to a poorly executed overtake that led to slight contact.

Circuit of the Americas

The Circuit of the Americas and Mercedes saw an incredible race from Moreno who secured P1 in the qualies.

COTA brought about a resurgence for Opmeer. Starting in P3, the Mercedes golden-boy successfully undercut Longuet and overtook Bari for the race lead. The play-maker then managed his tyres and battery masterfully - taking the win. Moreno also managed to climb from P18 to P7, thanks to a penalty on Keifer.

Simon was unfortunately taken out on turn one at COTA whilst Presnajder pulled off an incredible display looking to finish in P10 until an incident led him to cross the line at P12.

McLaren Shadows’ Bari was looking strong in COTA after qualifying in P2. He could break away but later dropped to P4 as those behind him on softs managed to break past. Bereznay had an intense pace after starting in P18 and climbed up to P10 but was knocked back down to P15.

Things are now closer than ever at the top in the current Driver’s Standings; Opmeer has a slight lead of five points ahead of Blakeley, who is only a dangerous three points ahead of Frederik Rasmussen (Red Bull). Mercedes results from Event 3 pushed them back on top in the constructor’s standings, but with RedBull only 23 points behind, it’s still all to play for!

With the Grand Final drawing closer and no clear leader, this series could be the most nail-biting yet.