Woolridge’s spirited recovery drive in Semi-Final 2 of the Jurassic X Prix less than one month ago was enough to secure him a full season race seat in 2022. After a spin early in his run, he masterfully reduced a 10-second deficit down to just three at the switch zone, raising eyebrows across the paddock.

As a double South African Cross Country Series title winner in 2018 and 2019, the 30-year-old’s extensive off-road experience in championships akin to Extreme E speaks for itself. In addition, Woolridge successfully fulfilled his role of Reserve and Development Driver for Veloce in the all-electric off-road series last year.

‍
“This is a great opportunity to continue with the team after a really promising race in Dorset at the end of last season. Although we didn’t make it to the final, I think it was clear to see that the pace was there, and we have some solid foundations to build on in 2022.

“Veloce Racing is a great team with a really dedicated group of people behind the scenes so I’m happy to be working with them again. Christine (GZ) did a great job last season so I’m confident that we can achieve great things together at Veloce.”

Rupert Svendsen-Cook, Team Principal, Veloce Racing said: “As with any motorsport series – and especially Extreme E due to its unpredictable nature – it’s important to have some level of consistency from one season to another, so it’s great to have Lance [Woolridge] onboard after a really impressive showing in Dorset for us last year. We’ve both had to be patient with each other and I want to recognise Lance’s commitment to Veloce throughout his time as reserve driver for us, where we’re very happy to finally honour him with the full time race seat.

“This year promises to be the team’s biggest yet and with Lance and Christine onboard, we’re excited to see the heights Veloce Racing can reach on the course as Extreme E prepares for another thrilling season.” 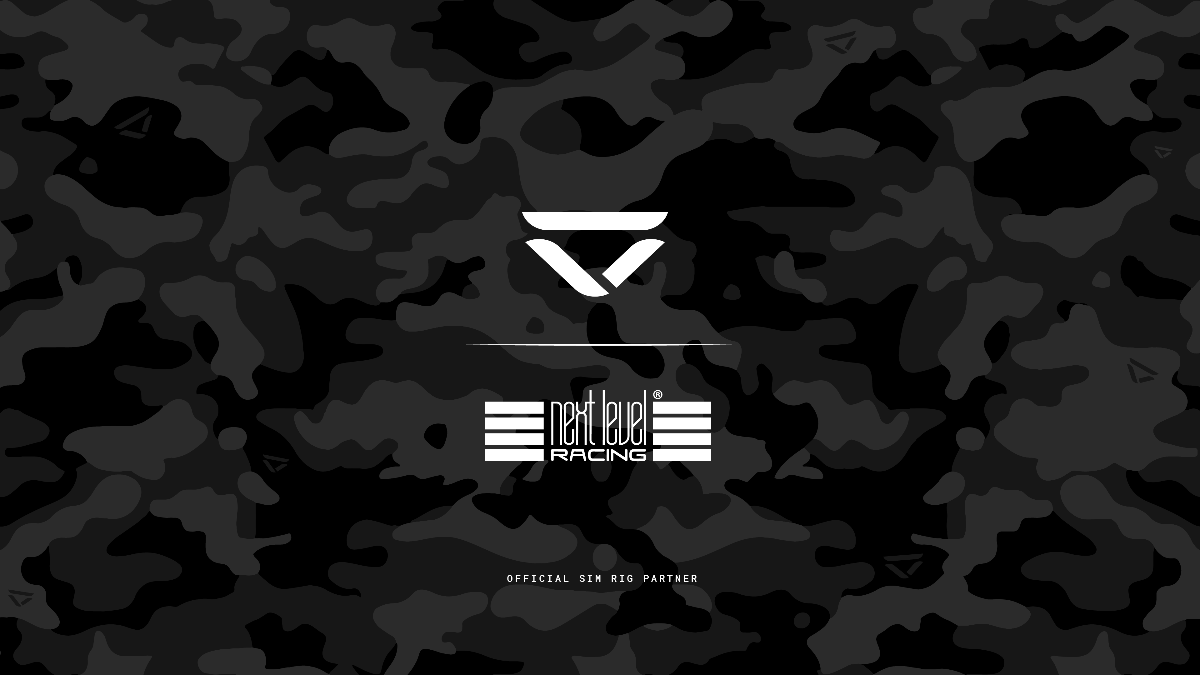 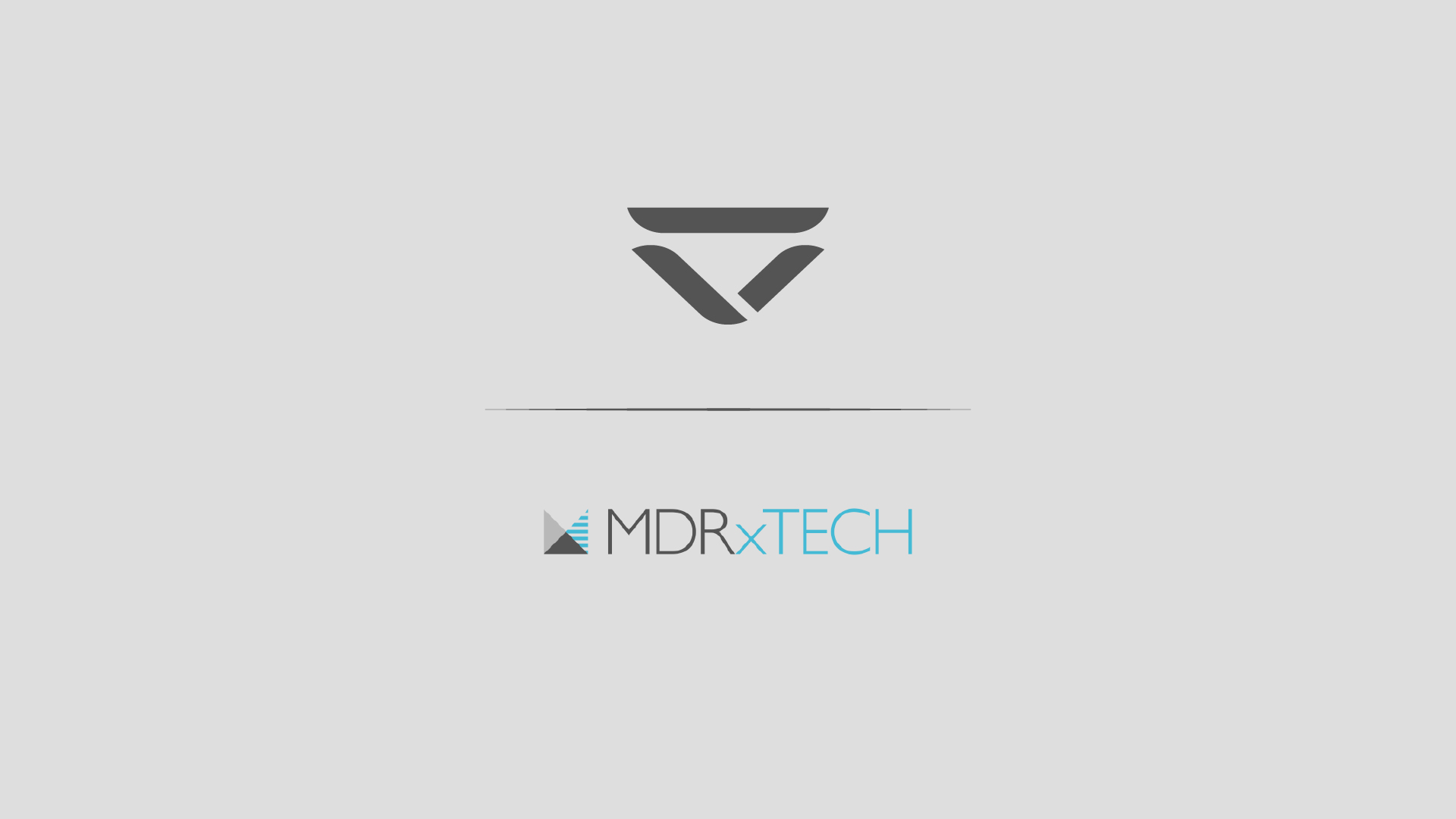 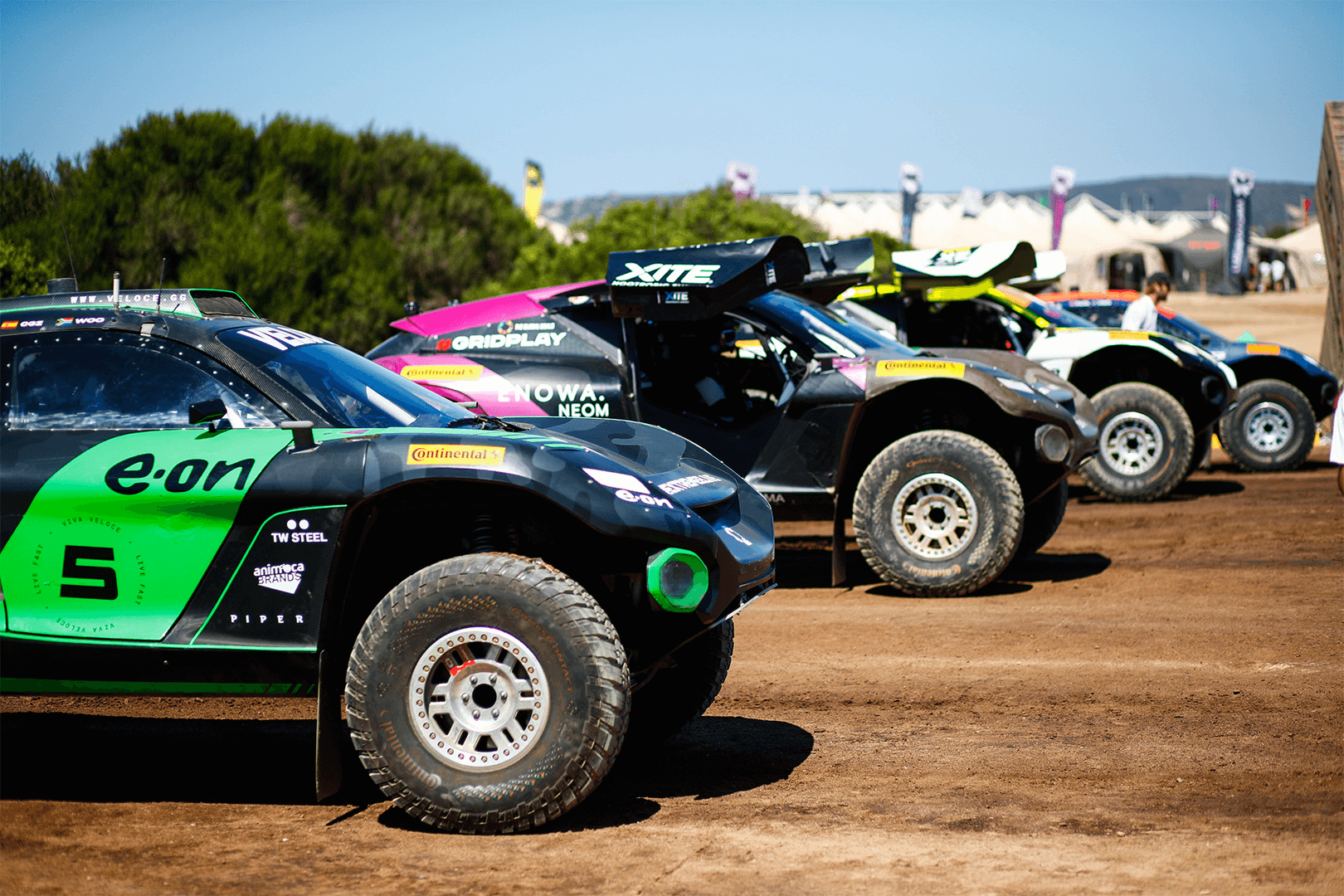