It’s all eyes on Chile as Veloce Racing prepares for the Antofagasta Minerals Copper X Prix this coming weekend (24/25 September).

The event marks the first competitive excursion into South America for Extreme E – the all-electric off-road racing series – as ten of the world’s finest motorsport teams battle for silverware in the Atacama Desert.

Lance Woolridge and Christine GZ will again pilot Veloce Racing’s ODYSSEY 21 as the exciting pairing look to build on their most recent outing in Sardinia back in July.

The London-based squad missed out on the NEOM Island X Prix II Final last time out following a rather wild run in the winner-takes-all Crazy Race. Woolridge ran side-by-side with the Andretti car for the lead in the early stages, before settling into second. The South African was then later tipped into a spin as he made another attempt to wrestle the advantage away from their front-running rival.

Despite the disappointment, the team immediately set to work on preparation for the trip to Chile with both drivers also gaining valuable mileage in rallycross and off-road racing events during the summer.

A renewed effort and focus will once again see Woolridge and GZ challenge for honours during two qualifying segments on Saturday, before Finals Day of the newly formed Antofagasta Minerals Copper X Prix takes place on Sunday.

Extreme E’s decision to race in this part of Chile was instigated by the challenging climate issues that this region is facing, and the series is shining a spotlight on the copper industry, and its importance to electric vehicles.

The championship is already familiar with South America thanks to its extensive Legacy Programme in the Amazon, however the visit to Chile will mark the sport for purpose series’ first race on the continent.

This is the penultimate event on the 2022 Extreme E calendar, before the season concludes with the Energy X Prix in Uruguay on 26/27 November.

Lance Woolridge, Driver, Veloce Racing said: “It feels like it has been a long wait to get back into the Veloce Racing ODYSSEY 21 following the most recent event in Sardinia, but we can’t wait to go racing here in Chile.

“The season so far has probably been one of frustration, but we have shown flashes of speed throughout the campaign. Now we just need things to fall into place, and for a change in fortunes, to get the results that we believe we deserve.”

Christine GZ, Driver, Veloce Racing commented: “The race week in Sardinia was tough for me, particularly as I was returning to full fitness following the accident in Saudi Arabia. The subsequent surgery and recovery process has been long, but I am excited and feel ready for this next challenge in Chile.

“Everyone at Veloce Racing has worked extremely hard throughout the year and both Lance and I want to repay them with some good results during the remainder of the season.”

Dan Bailey, CEO, Veloce Racing added: “We have reviewed and refined all our efforts since the NEOM Island X Prix double-header in Sardinia and can’t wait to get started at the Antofagasta Minerals Copper X Prix in Chile this weekend.

“Of course, the most recent result was one of frustration, but we know we have the pace within the team to fight for a place in the Final, and that is something we are targeting in these final two events of Extreme E Season 2.

“The break has given the management team at Veloce Racing the perfect opportunity to renew our approach for the remainder of the campaign, and we haven’t left a stone unturned during that process.” 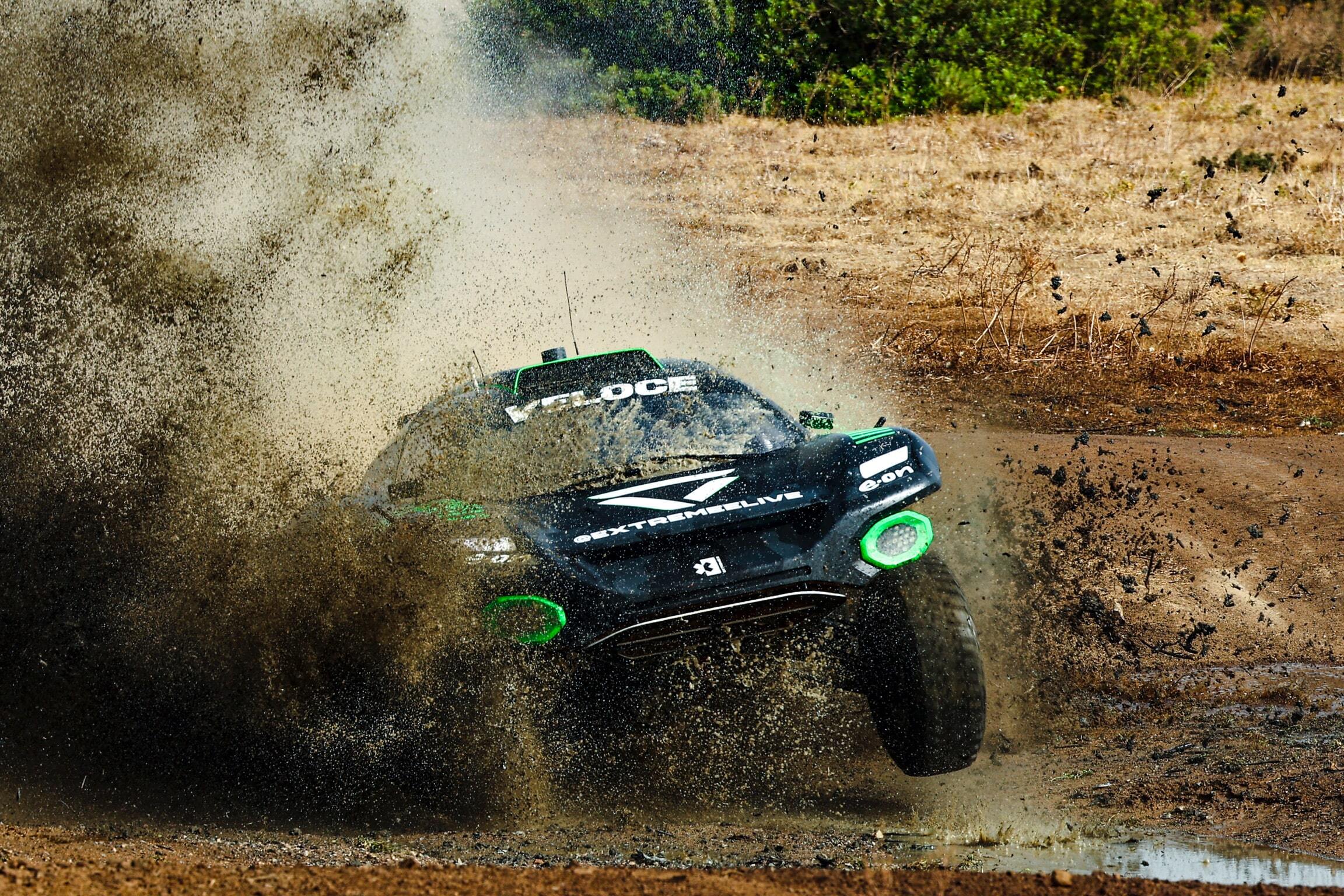