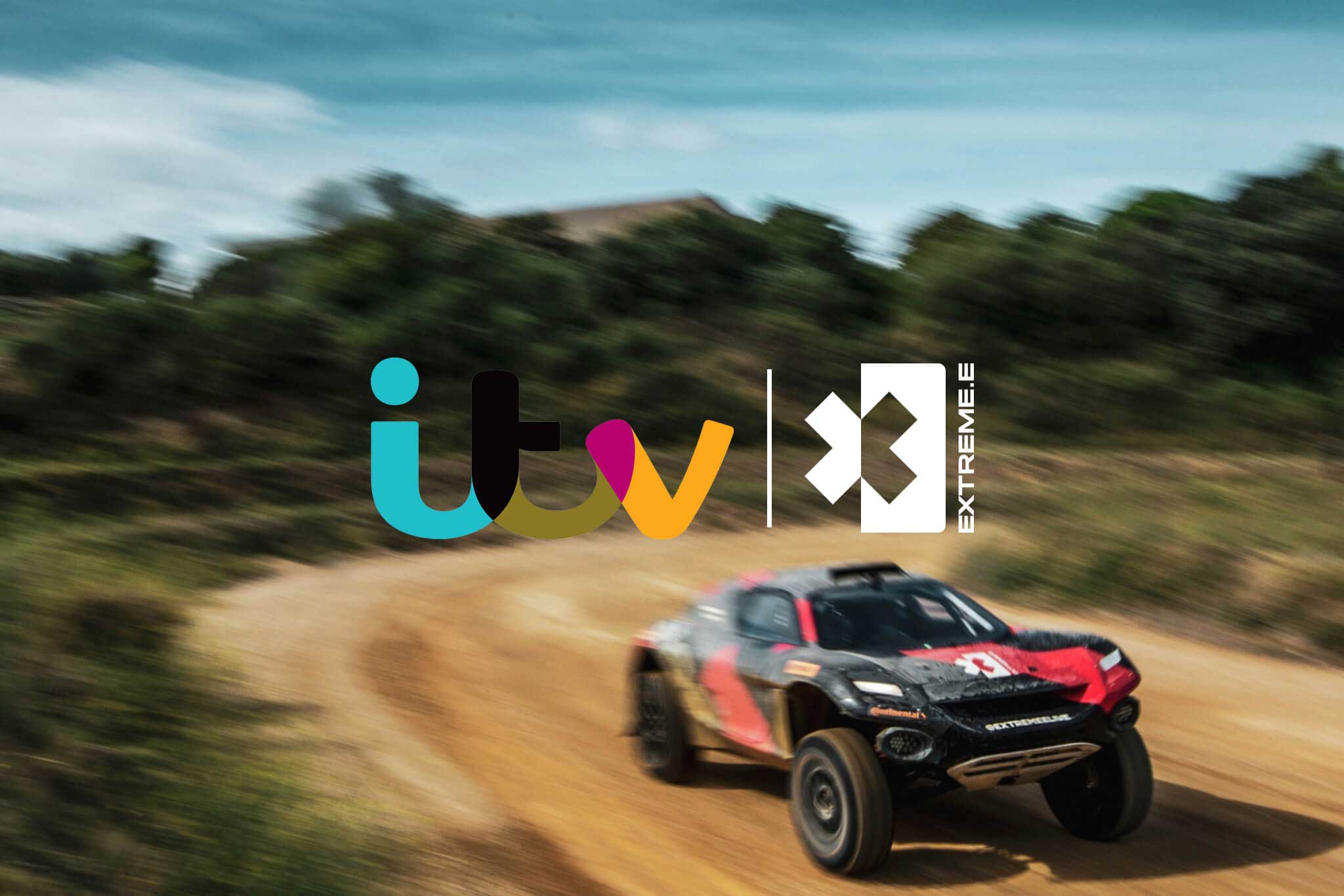 New breakthrough motorsport, Extreme E, has confirmed it will air on ITV - the UK’s biggest commercial broadcaster - which will broadcast the live racing action, highlights shows and the championship’s 20-part magazine programme – Electric Odyssey. In addition, fans will be able to watch live and catch up on demand on Extreme E through the ITV Hub.

The three year deal means ITV will show coverage of the inaugural Extreme E events this year, as well as becoming the exclusive UK terrestrial broadcaster of live coverage for the events in 2022 and 2023. The championship’s shows, to be produced by Extreme E Studios, a co-venture between Aurora Media Worldwide and North One, will create a variety of content covering all the aspects of the series.  Extreme E has a gender equal racing format and provides a focus on the environment through its aim to highlight the climate crisis and electrification through its stellar line-up of drivers each racing an electric SUV.

The deal with ITV is in line with the broadcaster’s aim to to create content in the most sustainable way possible. Back in August 2020, the channel announced its climate action plans focusing on bringing viewers the biggest shows with the smallest footprint. Targets for 2030 include becoming net carbon zero across its business, establishing a 100 per cent sustainable supply chain and to have zero waste. ITV is also the first broadcaster to commit to albert sustainable certification for all programmes produced and commissioned by end 2021.

“I’m thrilled Extreme E will air on ITV  with its reach to the screens of millions of households. The UK has a massive appetite for motorsport, but Extreme E is about much more than that, and I’m delighted ITV shares our common goal of protecting the environment through its sustainable practices, particularly having certification from Albert - the authority on environmental sustainability for film and TV.

“Niall Sloane and his team are amazing to work with and we are looking forward to making history with the world’s first sport for purpose!”

“Bringing ITV viewers the launch of an innovative motorsport that promises first class live action underpinned by an insight into the possibilities of sustainable technology is an exciting prospect.  We’re looking forward to the opening event next month and beyond as the exclusive live UK broadcaster of Extreme E in the coming years.”

This new deal adds to ITV Sport’s portfolio of first class events, which includes exclusive free-to-air coverage of the England football team’s qualifiers for both the European Championship and World Cup, the FA Cup from next season, the 6 Nations and exclusive coverage of the Rugby World Cup, UK horse racing, the Tour de France and the French Open.

‍ “With four homegrown drivers and three UK-based teams, it’s great news that ITV will broadcast Extreme E this year. I have no doubt that the partnership with ITV will not only raise awareness for environmental issues and gender equality but will also give viewers a fascinating insight into our pioneering new sport.”

In addition to ITV, Extreme E will be available on over 40 global broadcasters such as FOX Sports, Eurosport and ESPN, covering regions including North America, Asia and Europe.

Extreme E is set for its inaugural race in AlUla, Saudi Arabia in 12 days’ time on 3 and 4 April 2021. Details on ITV’s coverage will be available from Wednesday 24 March on the ITV Press Centre at https://www.itv.com/presscentre.