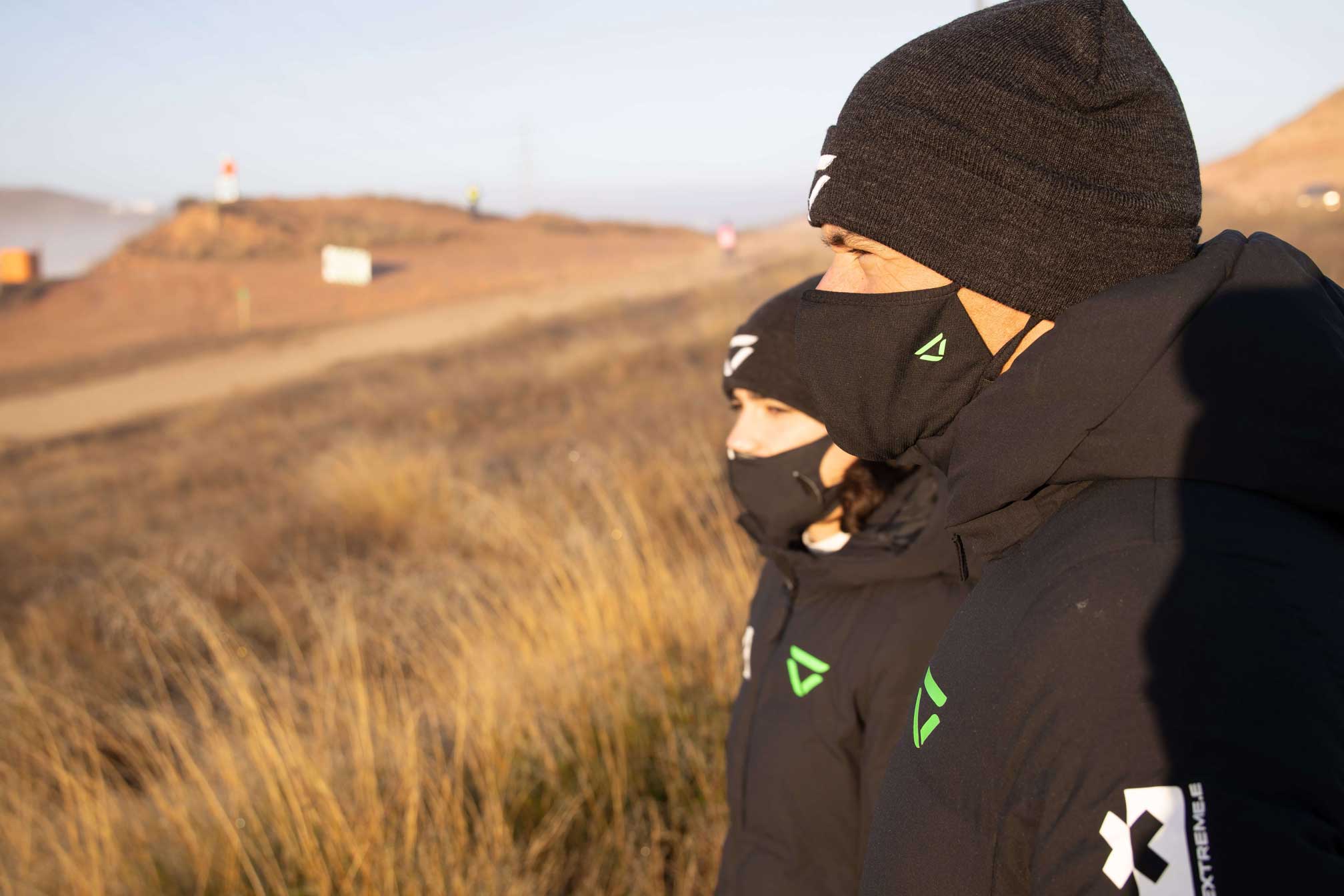 Extreme E, the brand new electric off-road racing series, is joining forces with Count Us In to launch the “Extreme E Count Us In Challenge” - which uses the power of sport, and the excitement of motor racing, to inspire fans to take practical steps on climate change.

The challenge calls on Extreme E’s fans to take steps to reduce their carbon footprint and, in doing so, urge governments, cities and businesses to accelerate progress on climate action.

“More people watch sport than science documentaries, and with 24% of global greenhouse gas emissions coming from transport, Extreme E believes it can use its powerful media platform to shine a spotlight on the issues we face, and the need to act now to help protect our futures.

“We are proud to be joining forces with Count Us In as, in addition to raising awareness of the climate crisis, we can now drive our fans, teams, drivers and staff to take impactful action. All of course within a competitive campaign which matches our sporting ethos, and proves that all our actions no matter the scale, have a huge impact when combined.”

Most items we use in our daily lives - from food to household goods - have travelled by road to reach stores and our homes and this, along with passenger vehicles, are major sources of toxic air pollution, responsible for one in ten deaths globally. The Extreme E Count Us In Challenge will bring the voice of racing fans, drivers, teams and sponsors to industry discussions and policymakers, highlighting the need to accelerate progress on clean transport. The campaign supports the UN’s Race to Zero initiative which, in the lead-up to COP26 this November in Glasgow, aims to bring together non-governmental stakeholders to advocate for accelerating the transition to a zero carbon world.

Veloce Racing and the other teams competing in the series are encouraging fans to take one or more of a variety of steps, and will compete overall for the most action and overall carbon footprint savings.

Steps range in impact from pledging to walk and cycle more, eating more plant-based food, to Extreme E’s ultimate goal of switching to an electric vehicle. All steps taken will be added up on each Extreme E team page and will be tracked on the Extreme E Count Us In Challenge leaderboard . The winning team will claim the overall Extreme E Sustainability Award at the end of the Season.

Christiana Figueres - co-founder of Global Optimism, and the former UN Climate Chief who oversaw the Paris Agreement’s adoption - is backing Count Us In, convening a group of influential figures across sport, entertainment, civil society and science to highlight the importance of individual action. She commented:

“Tailpipe pollution is literally choking us to death and that is a problem we are both victims and causes of, but we can change the status quo. The transportation revolution is at a tipping point, with technology in place to end the need for polluting vehicles. I applaud Extreme E, the drivers and motorsport heroes who are using their influence to ensure a groundswell of support for policies and practices that bring forward the low carbon future.”

"I'm delighted to see the launch of the Extreme E Count Us In Challenge. To curb emissions as quickly as possible, we need a combination of action from businesses and governments and the support of society-at-large to help create a net zero world. Citizens all over the world taking impactful steps - such as talking to their leaders and friends, and reducing their own carbon footprint - is a fundamental part of demonstrating to companies and governments that our whole society is in the Race to Zero emissions."