Jamie Chadwick will start Round 3 of the 2021 W Series from third on the grid at Silverstone tomorrow (17 July) after the Veloce Racing star performed admirably in front of her home fans during qualifying.

Meanwhile, Veloce Racing team-mate Bruna Tomaselli enjoyed a good opening stint during the 30-minute qualifying session – running as high as third on the timesheets in the early stages – but eventually had to settle for 15th in the hugely competitive all-female field.

Chadwick is fresh from a comprehensive race weekend in Austria last time out where the reigning champion secured an impressive pole position, fastest lap and dominant race win, so was keen to pick up from where she left off coming into her home race weekend.

Qualifying around the world-famous Silverstone Grand Prix circuit didn’t disappoint as Chadwick stormed to P1 on her first timed run, before gradually dropping to sixth as the session quickened amid sweltering temperatures in Northamptonshire.

The 23-year-old emerged from the pitlane for a final push for pole position and gave it absolutely everything in her striking-green #55 Veloce machine during the closing moments. Making steady improvements lap-after-lap, Chadwick would eventually set a best time of 1:57.760s, which was good enough for third overall and a second row starting berth tomorrow.

Chadwick will line up alongside 2019 rival Beitski Visser for the 30-minute contest, with both drivers having their sights set on hunting down a front row consisting of Alice Powell and Fabienne Wohlwend.

Tomaselli’s session stuttered slightly in the latter stages as the Brazilian rookie was unable to extract the performance from her car while the conditions were at their optimum, and she would ultimately drop to 15th at the chequered flag.

Chadwick currently leads the drivers’ standings by three points, whilst Tomaselli is an encouraging ninth overall.

Round 3 of the 2021 W Series will take place in front around 100,000 spectators at Silverstone tomorrow, but for those not watching trackside you can see all the action live on Channel 4 in the UK from 13:05.

Jamie Chadwick, Driver, Veloce Racing said: “We’re actually a little frustrated with the result but I think that tells you everything about our targets here at Veloce Racing. We wanted pole position at our home race of course, but just fell a little short on the day.

“We know we have a hugely competitive race car, however, and third still represents a very good result, so we will be looking to move forwards tomorrow and hopefully fight for victory in front of such a passionate home support.”

Bruna Tomaselli, Driver, Veloce Racing: “We had a good first run in the car during qualifying but couldn’t quite find the right performance when we needed to late in the session.

“It is hugely competitive out there, and I have to remind myself that it is only my third W Series event, but you always want more. We will review the session and look at all the data this evening, and I’m sure we can move up the order during tomorrow’s race – I’m really looking forward to it.”

Mariella Bailey, Team Principal, Veloce Racing: “It is obviously a hugely proud day for me personally to be leading Veloce Racing in only its third W Series event, and we can be reasonably pleased with our day’s work here at Silverstone.

“Our target was obviously pole position at our home race weekend, and it wasn’t quite to be, but we know that both Jamie and Bruna can fight on the front foot during tomorrow’s race.” 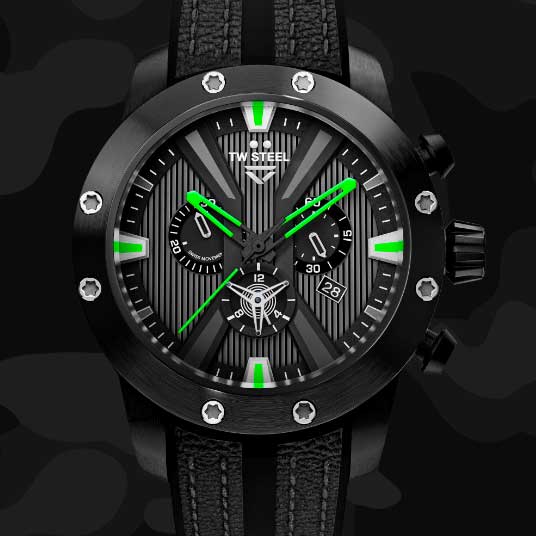 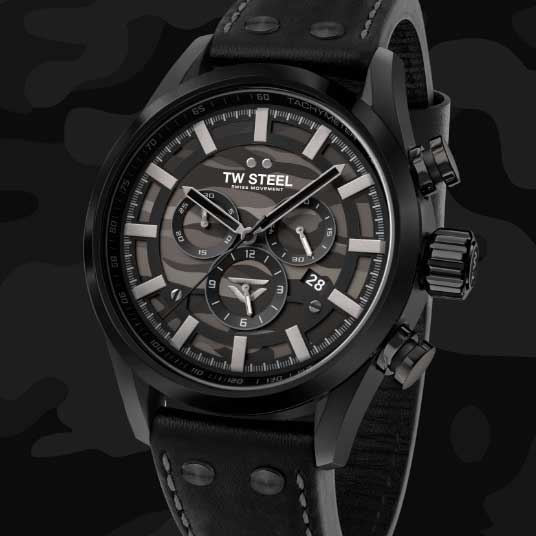 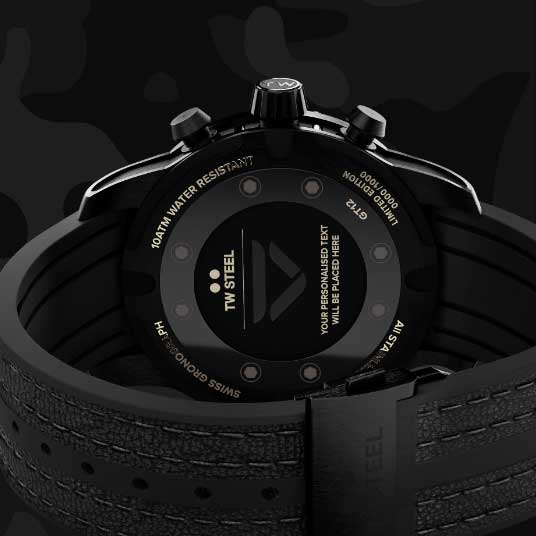