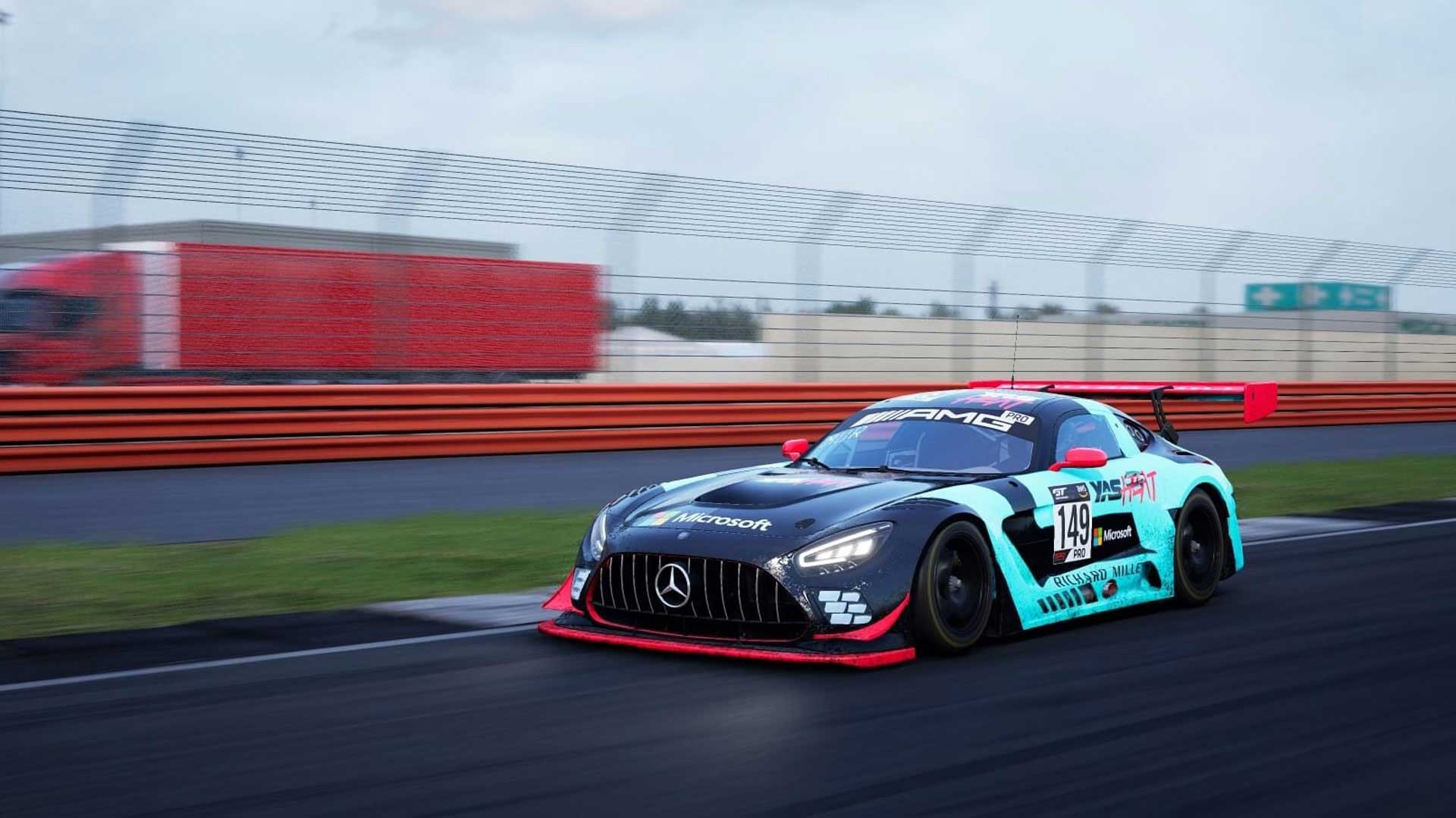 Gran Turismo is well on its way to being one of the first globally recognised Olympic-level events in the Esports world. As part of the International Olympic Committees (IOCs) brand new initiative for the Olympic Agenda 2020+5, the GT Virtual Olympics have been running from May the 13th and will end June the 23, just ahead of the Olympic Games Tokyo 2020 (delayed).

In the most recent and closely contested Olympic Virtual Series qualifier, YASHeats Chilean sim-racer Angel Inostroza managed to beat the competition with a qualifying time of 1:55:117, ranking him first in South America and 5th out of 38,558 global entrants!

The YASHeat racer has had an incredible past year, winning a total of 7/13 races, claiming ten podium finishes and four pole positions. These successes have brought up Angels stats total to an impressive 50% win rate and a 76% podium rate.

The Gran Turismo Olympic Virtual Series will take place on June 6th, where all 16 finalists will run in three online races to determine who the first-ever Olympic champion in Gran Turismo will be.

The full schedule is yet to be released, but the third race will run for much longer (as it carries double points). However, we do know the specs for each race;

For a team that has not even been around for a year yet, this is an incredible opportunity for YASHeat and Angel.

Keep up with the Veloce Hub; more updates to come on the GT Olympics.