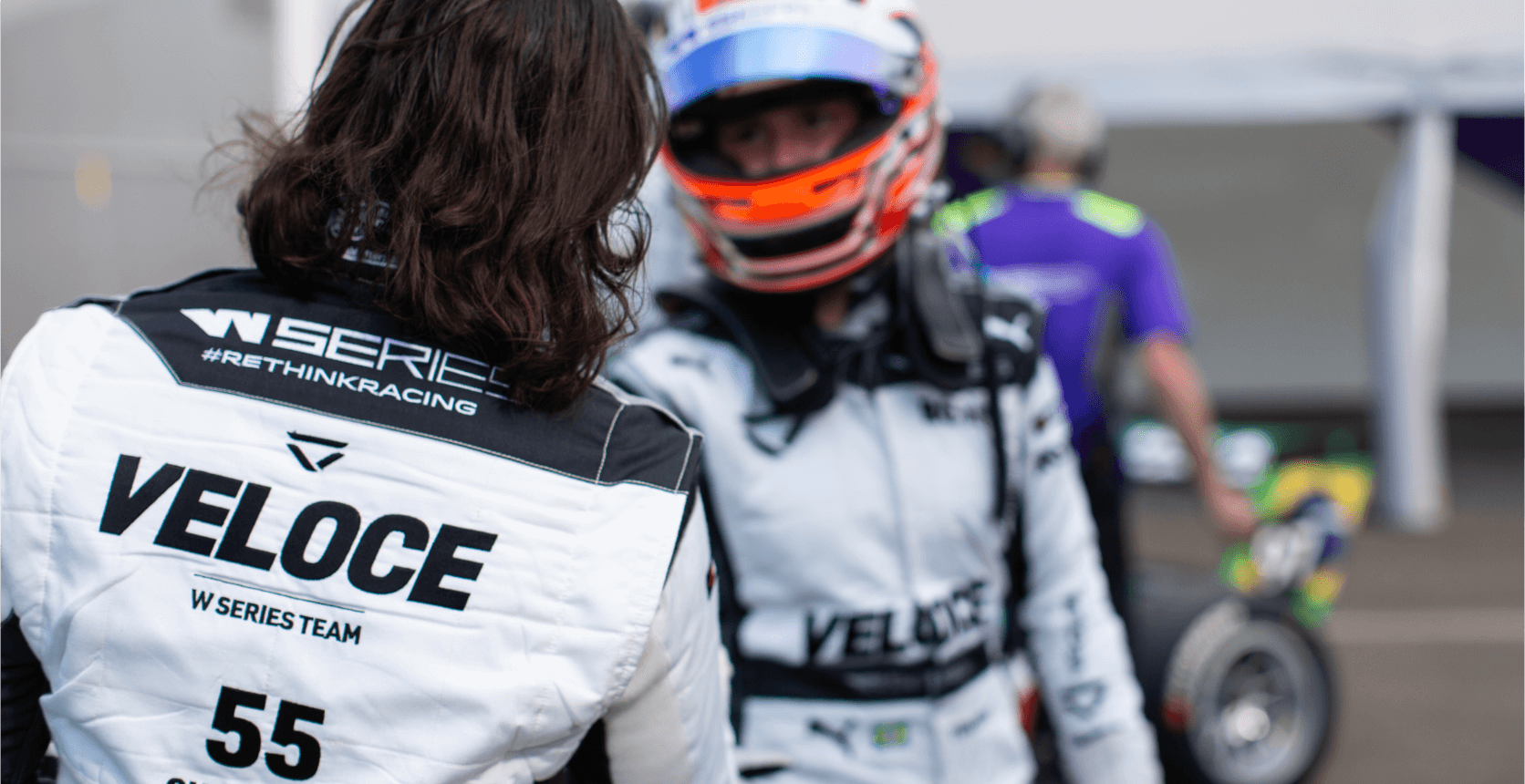 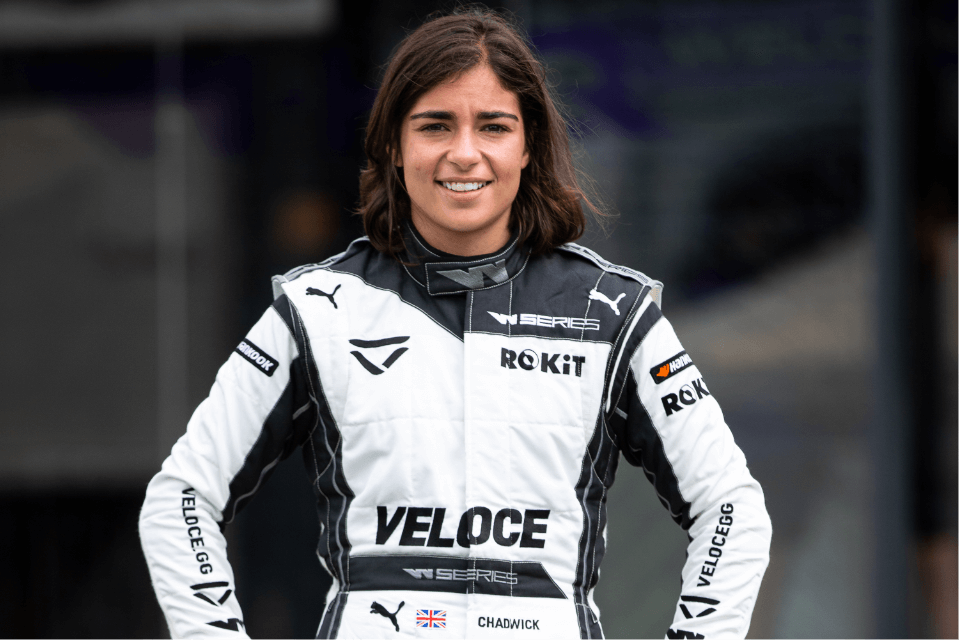 One of the UK’s brightest young drivers, Chadwick brings a wealth of experience to the table with multiple championships to her name. After taking her first steps on track in the Ginetta Junior Championship, she made a spectacular breakthrough by winning the 2015 British GT Championship in the GT4 class. She moved to the British Formula 3 Championship in 2017, making strides as she learned the ropes of open-wheel racing. 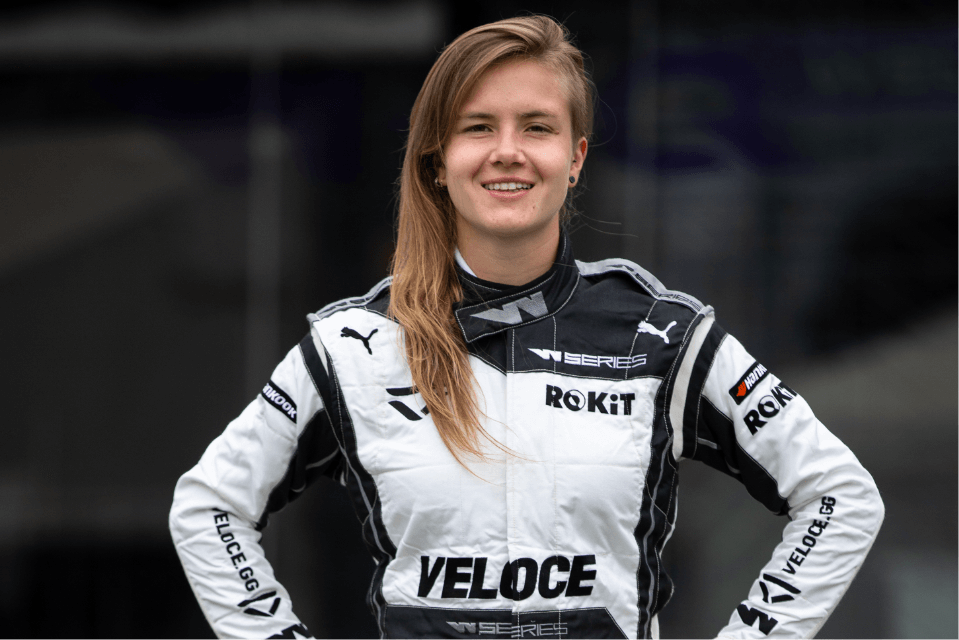 Bruna is an exciting young talent from Caibi – Santa Catarina, Brazil. She entered her first race at seven years old and finished an impressive third. In 2013, she entered Brazil’s Formula Junior championship earning herself a pole and a podium. Over the next seven years, she would continue to race in single-seater and endurance championships collecting wins, podiums and gaining a huge amount of experience that she has now brought to the table in W Series. 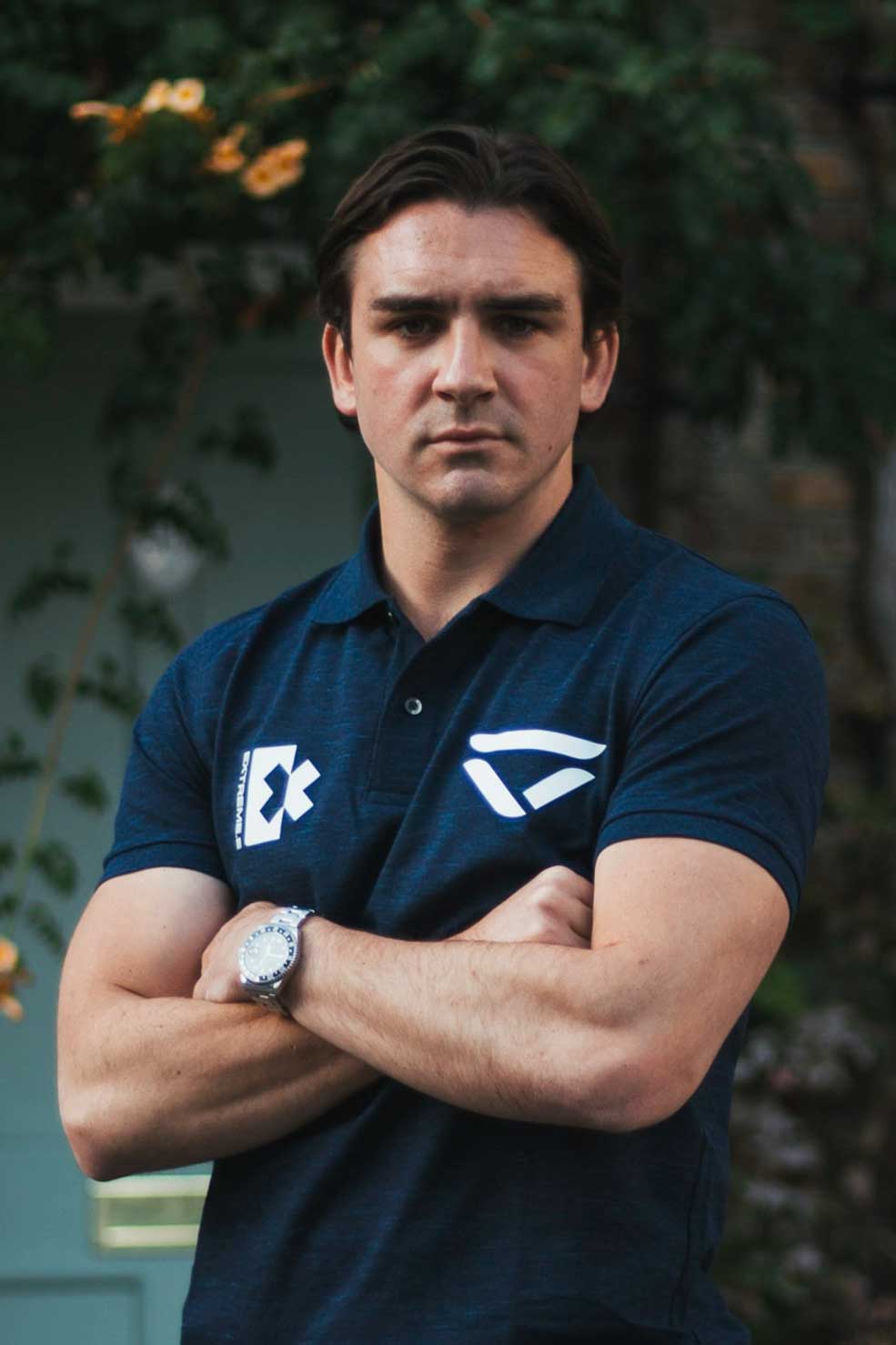 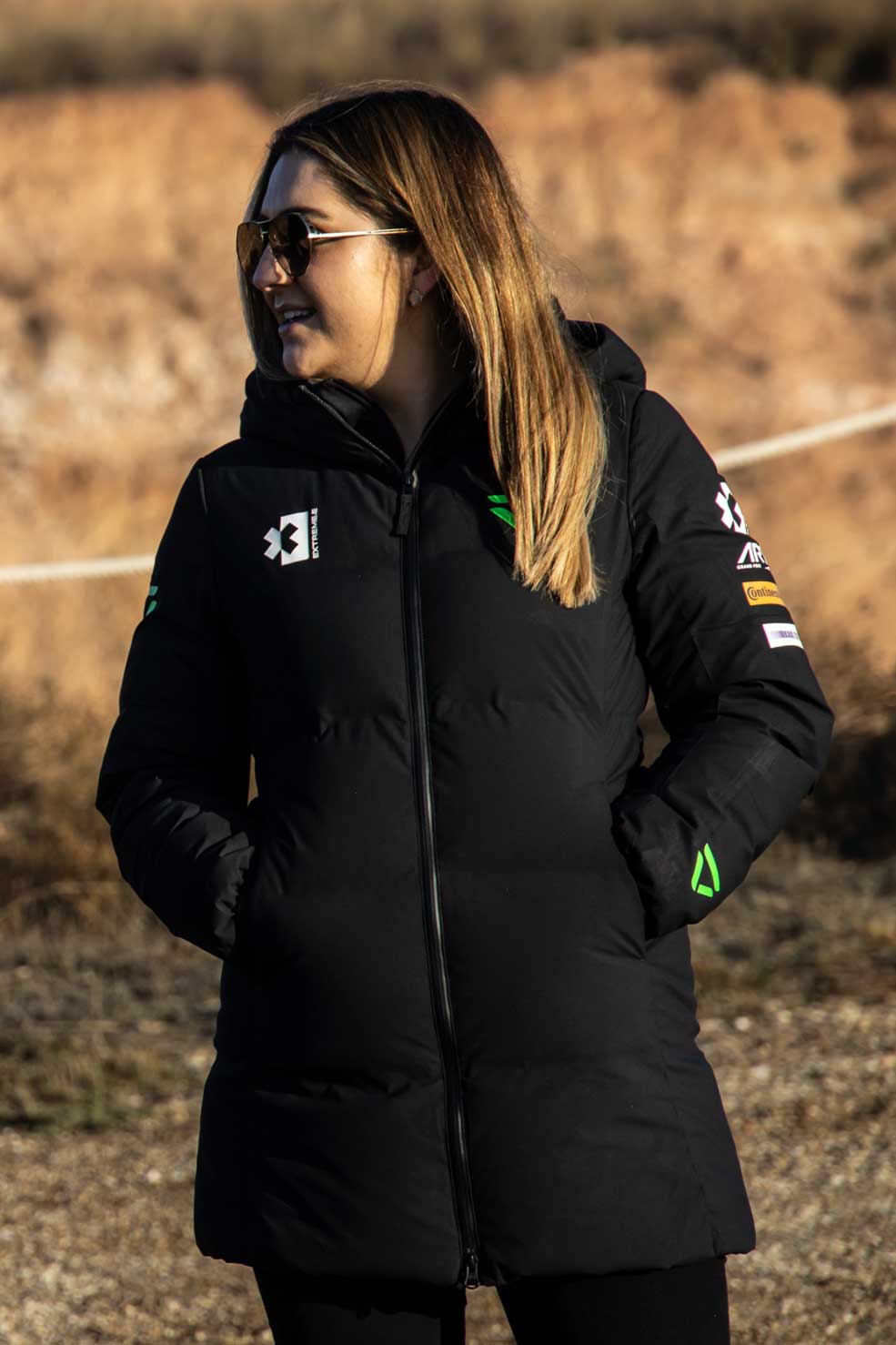 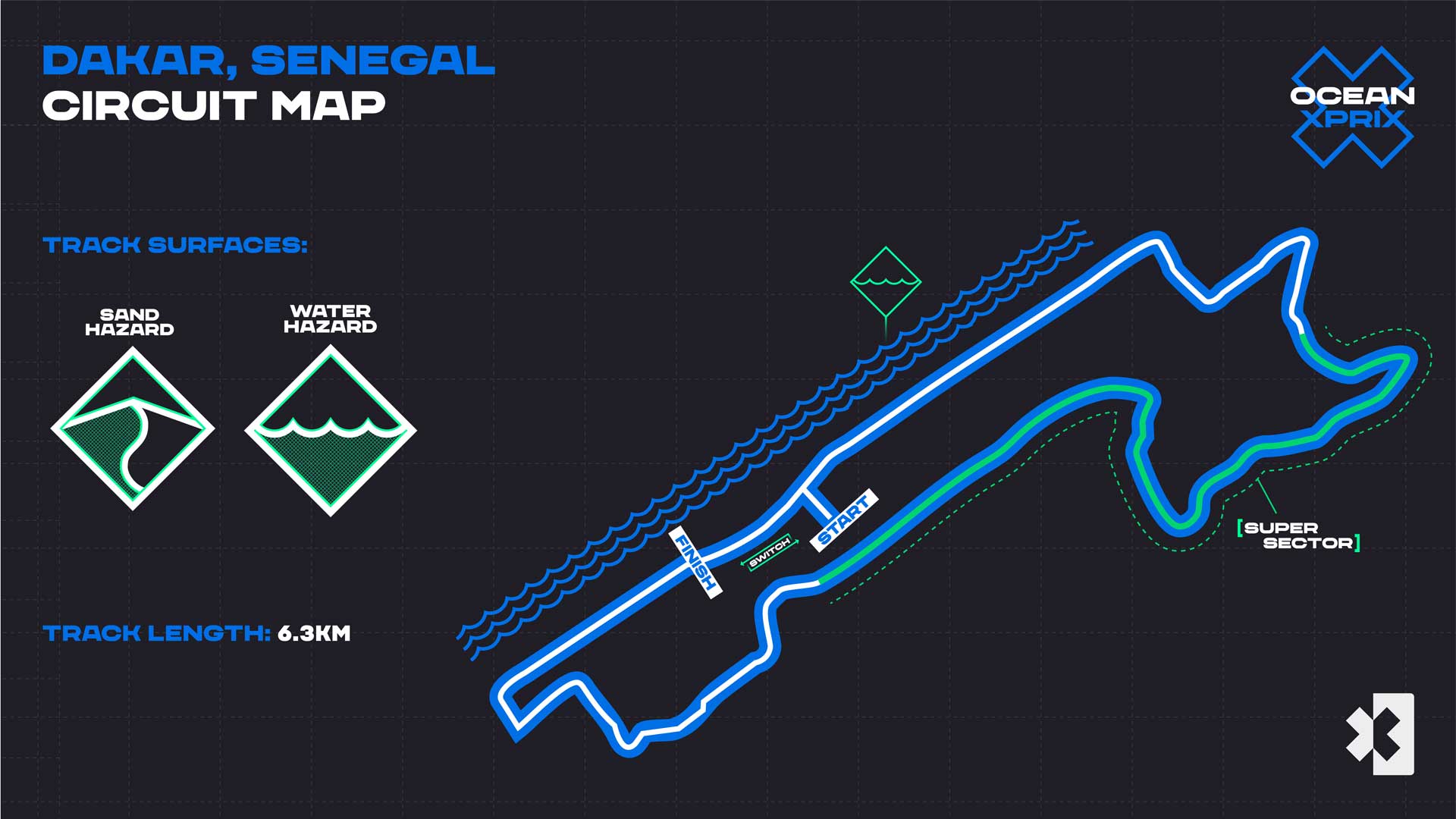 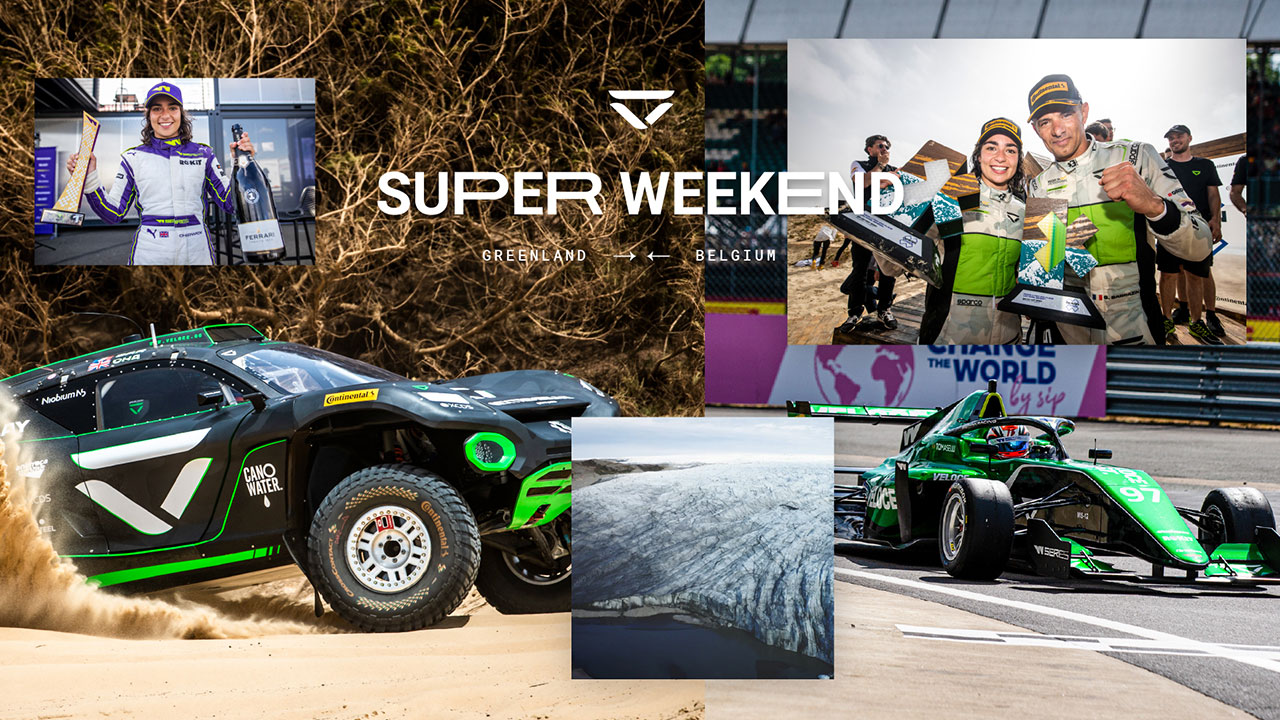